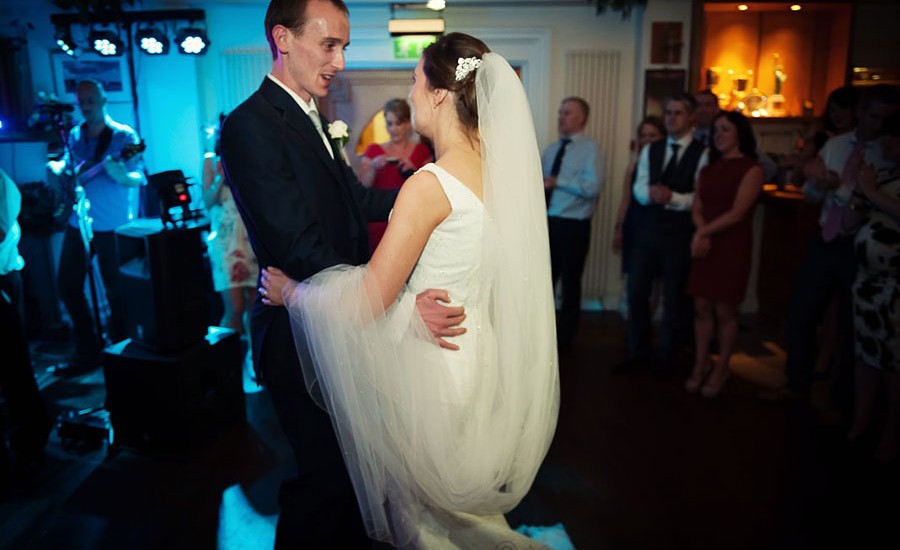 Saturday 20th April kept me in Fingal, even though it was Cavan marrying Galway. Fiona & Damien had their ceremony in the Church of the Assumption in Howth and followed up with their reception in the Howth Yacht Club. Despite the appearance, the sunny day was actually baltic !! especially when we tried to get a few shots on the east pier. Fiona caused quite a stir however when not one, but two groups of passing people asked for a photo with her !! A great day was had by all and the staff in the yacht club were ever so welcoming, accommodating & helpful. As I left the dance floor was full and the room was hopping !! 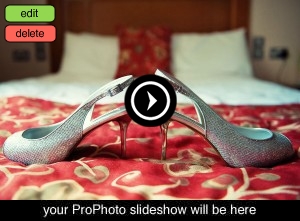 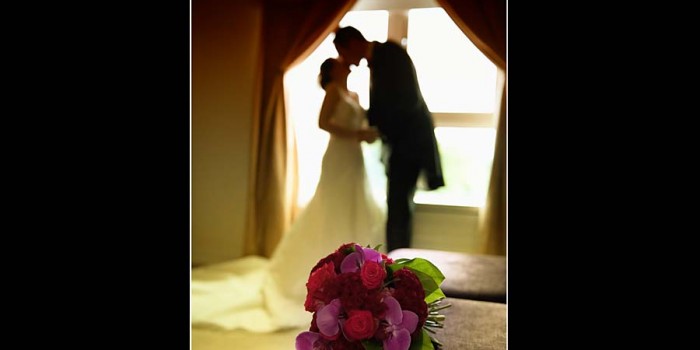 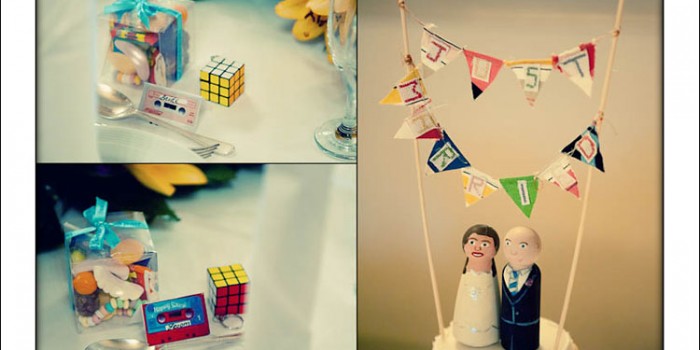 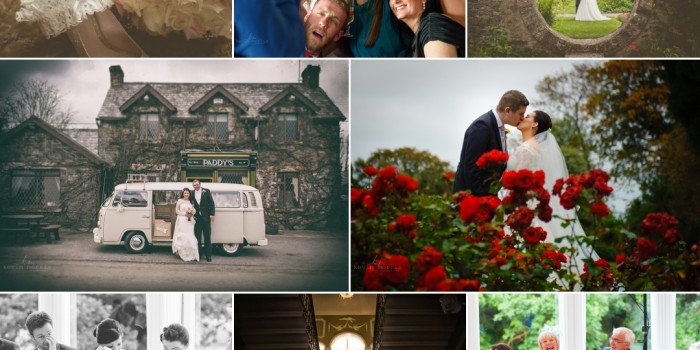