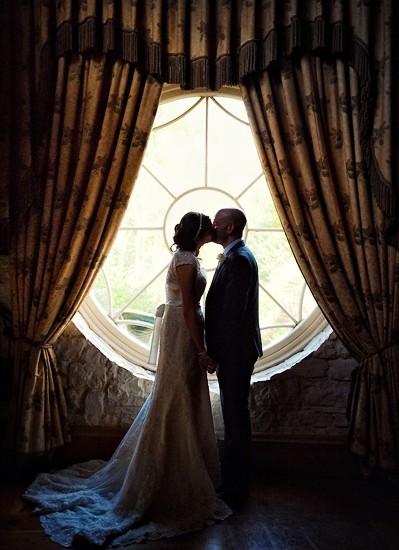 On each wedding day, I am all about giving the bride and groom, their guests and families, plenty of room to enjoy themselves rather than spending hours and hours on posing for photos. This would be what the vast majority of couples prefer, but, having said that, if I see a shot, I will have no problems asking the couple to take a little time out to capture it.

The shot below is from a recent wedding, I had seen the possibility during the ceremony, and although the B&G didn’t want much in the way of “posed” images, they were happy to trust me that it would be worth it. We literally took 2 minutes to capture this image, 2 minutes for something which will hopefully last a lifetime.

Whereas I love the documentary images, the unposed moments, the laughs etc. I also am a firm believer in taking the time on the day to capture a few “posed” photos. They don’t have to be the traditional shots, they don’t have to be stuffy & rigid, but they can deliver on the wow factor and, as the shot below proves, done & dusted in a matter of minutes. 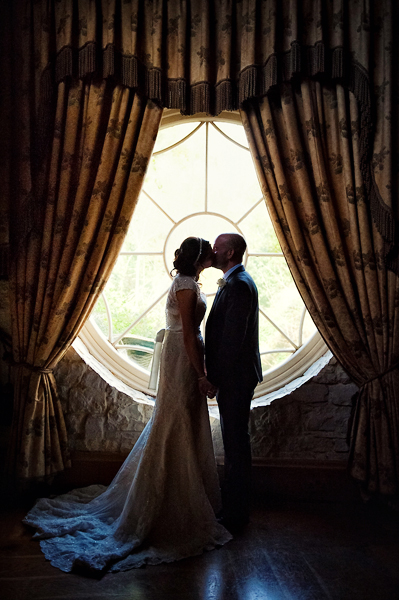 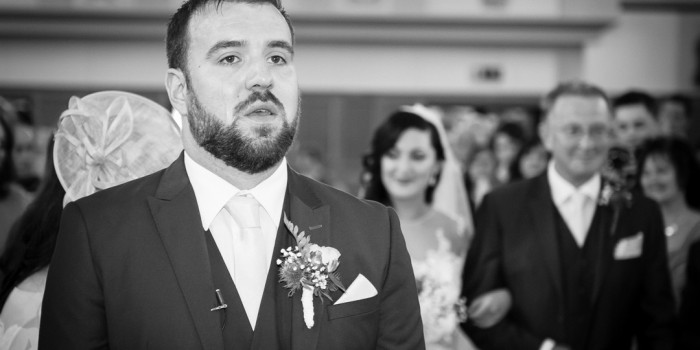 Waiting – the struggle is real 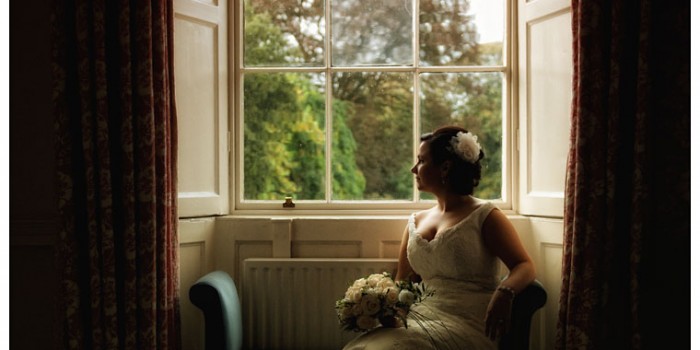 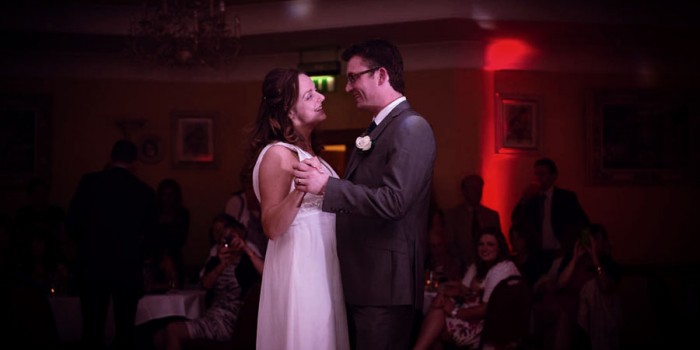