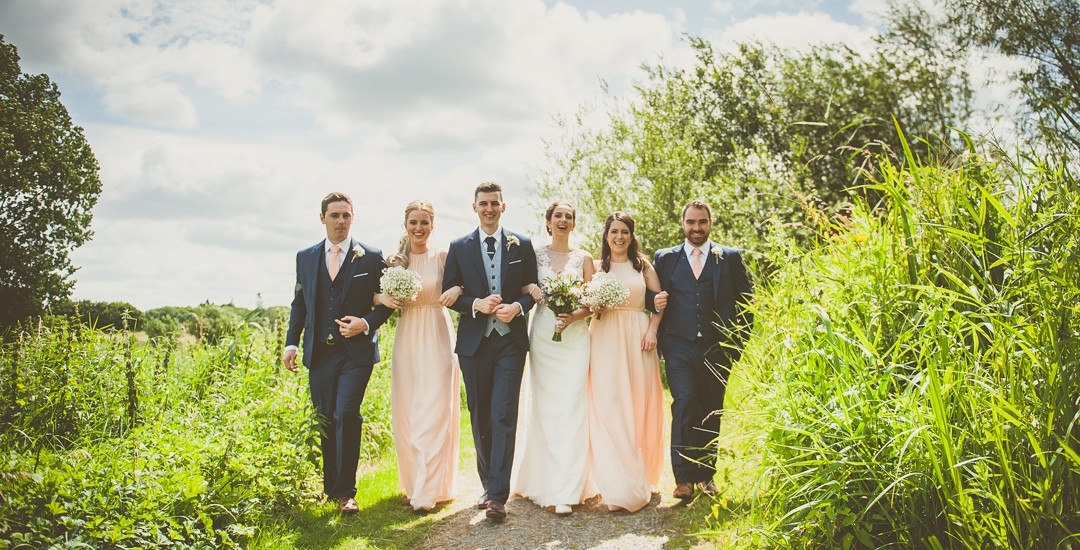 I had a blast photographing Gillian & Michaels wedding last year. It departed from the norm in so many ways. Called out to Gillians first, then back to the lads in Knightsbrook, then back to Gillian and after the preps we had a cute first look, followed by family photos on the lawn of Gillians house. We then headed off to Trim Castle for more family & bridal party photos – and they weren’t even married yet !!!

The few photos at Trim Castle were followed by a trip to the Anglers Rest where they had their marriage ceremony. Then a few final photos up in the Phoenix Park.

Surprisingly enough the day was in no way rushed, the atmosphere was relaxed and so welcoming. I was nearly disappointed when my day was done, but I had, thanks to Gillian & Michael, fallen in love that day. They introduced me to Tim Tams (Aussie Biscuits) and although my waistline wasn’t appreciative, my tastebuds were dancing a jig !!

Always great to get positve feedback “Hi Kevin, thank you so much for the photos – they are absolutely perfect – thanks so much again, Gillian & Michael. 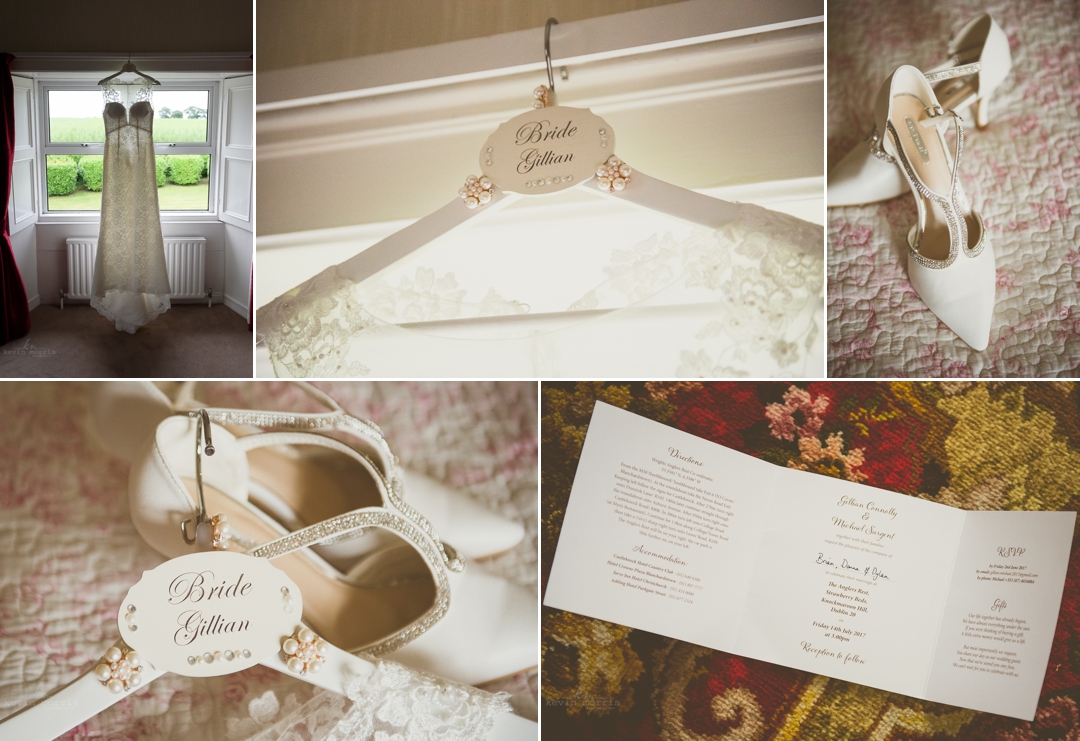 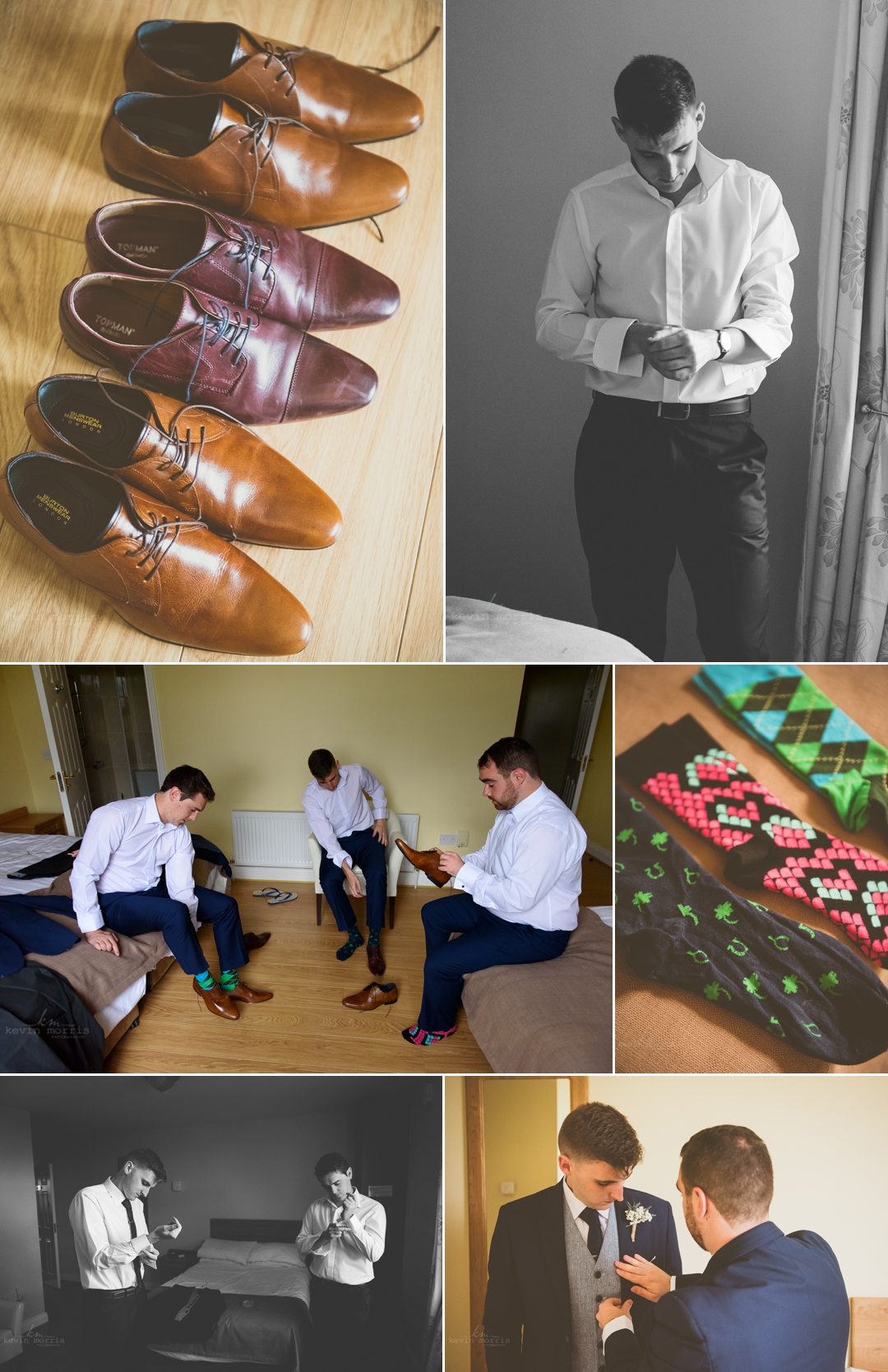 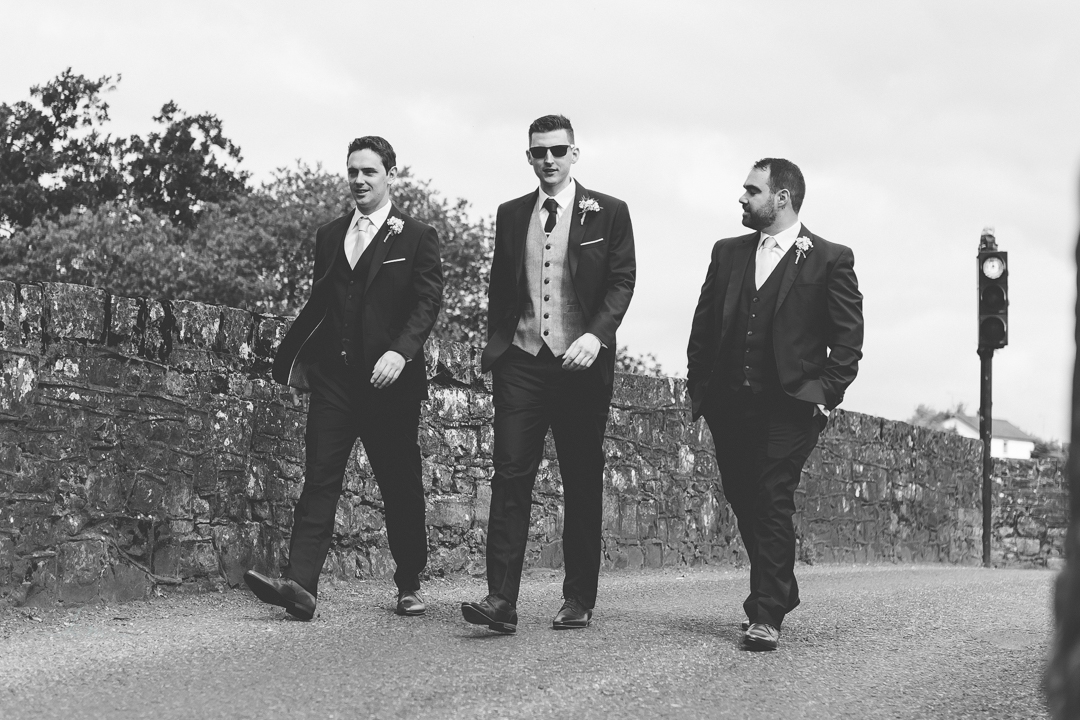 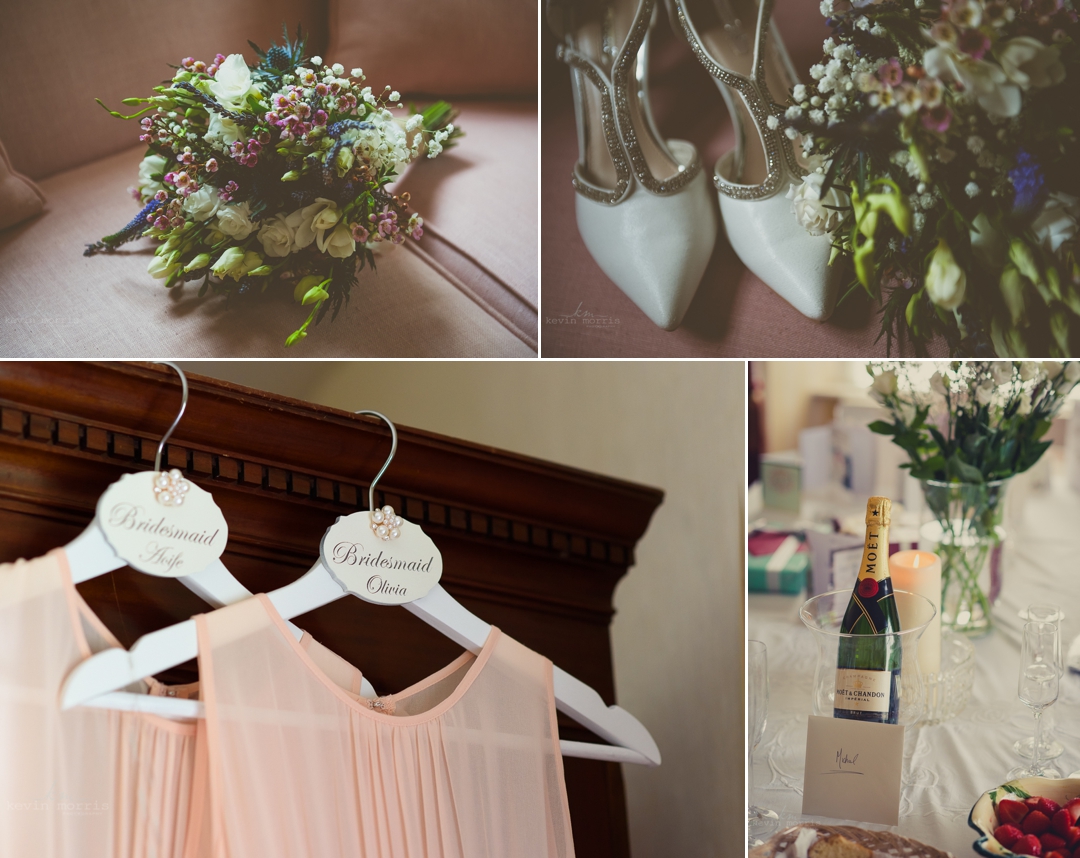 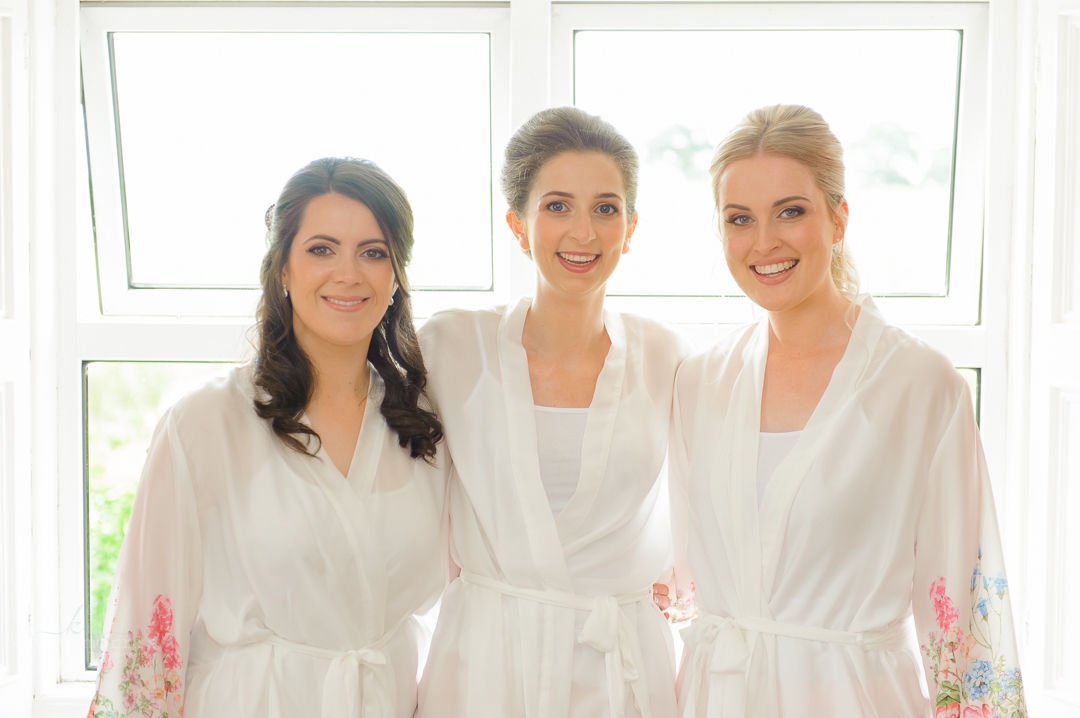 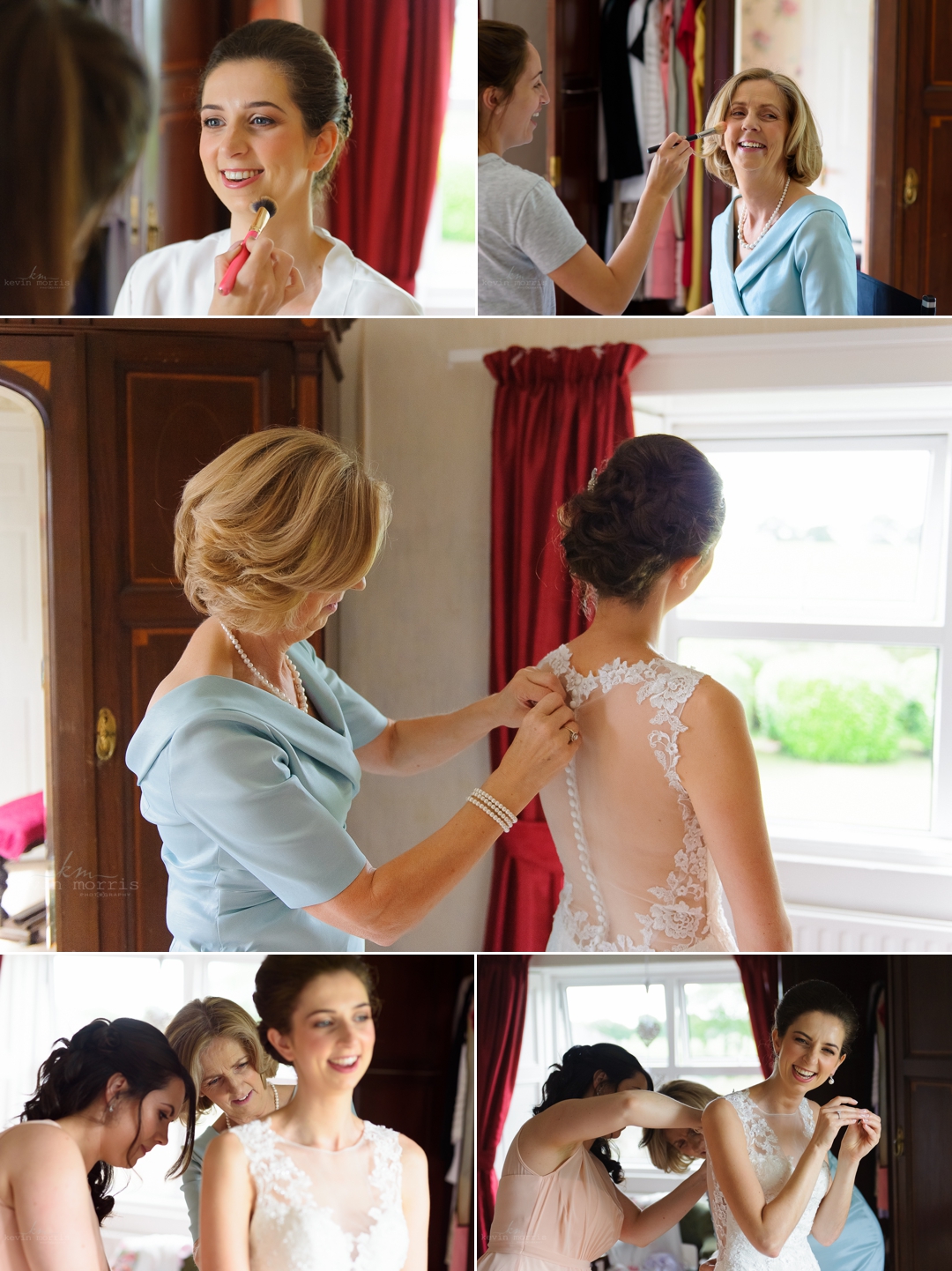 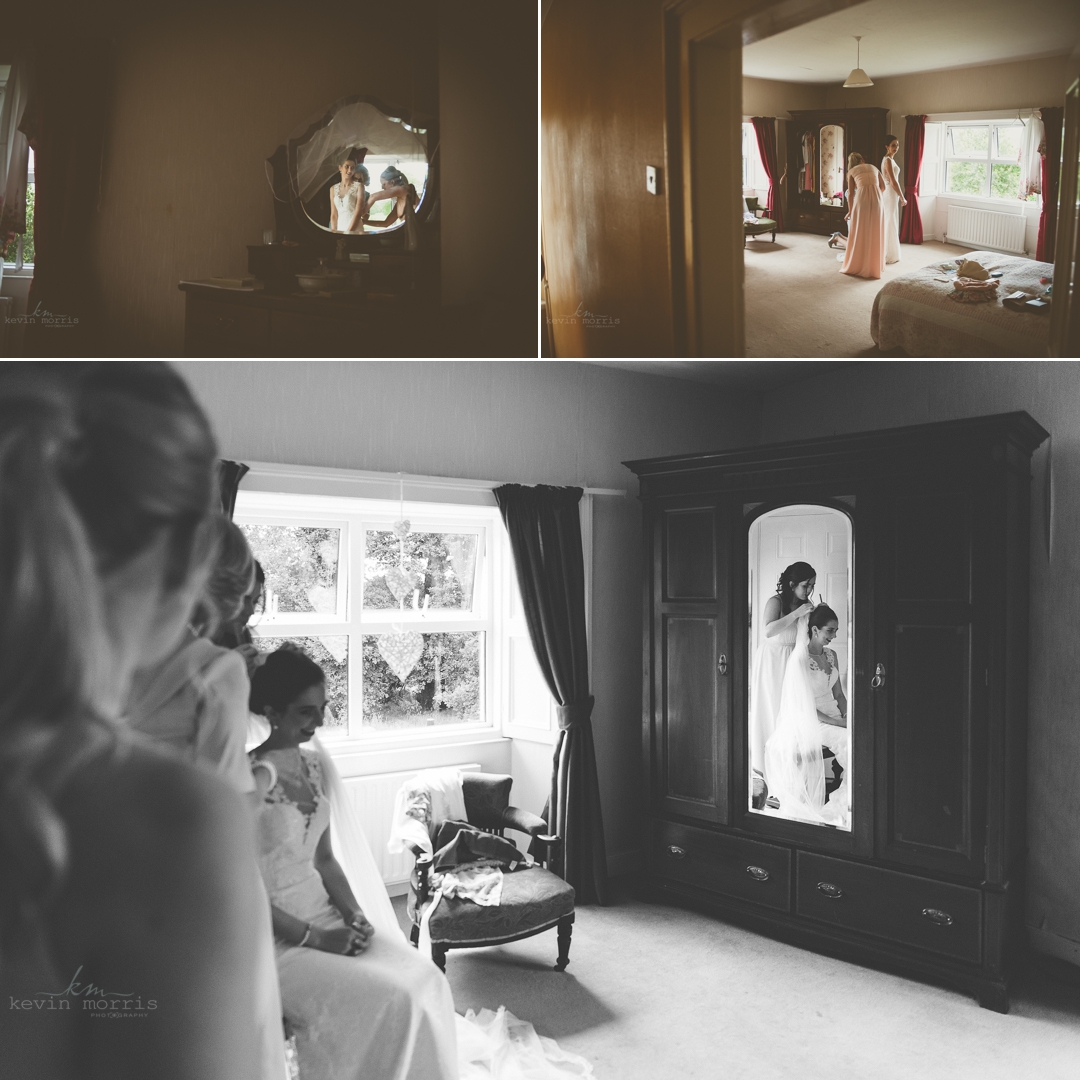 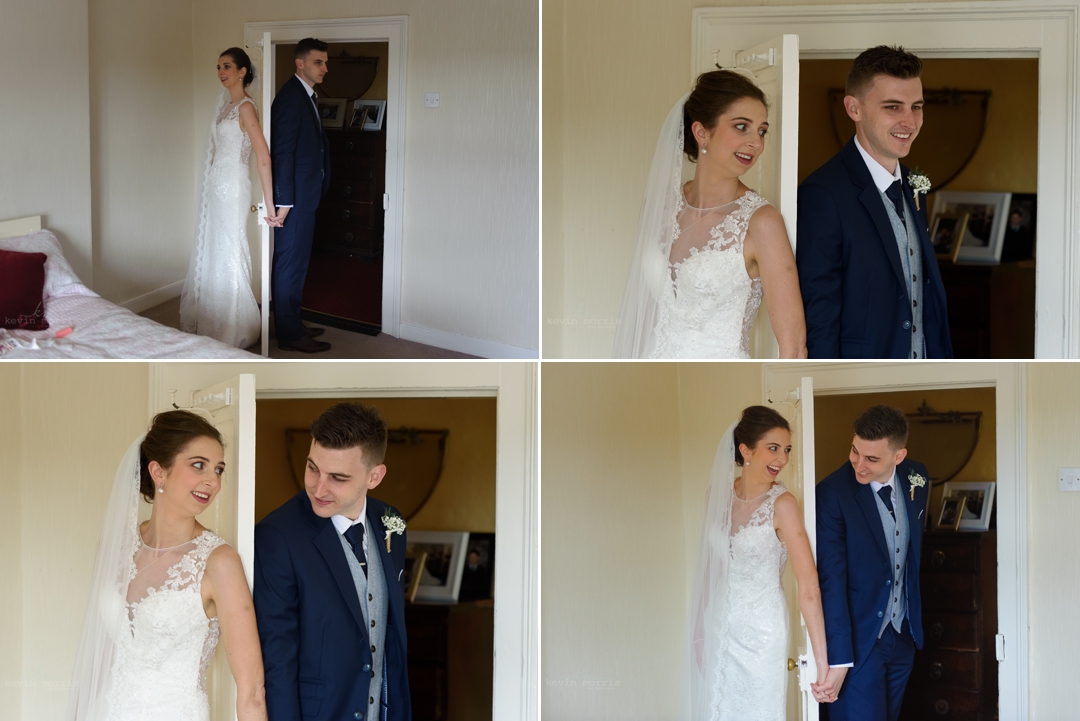 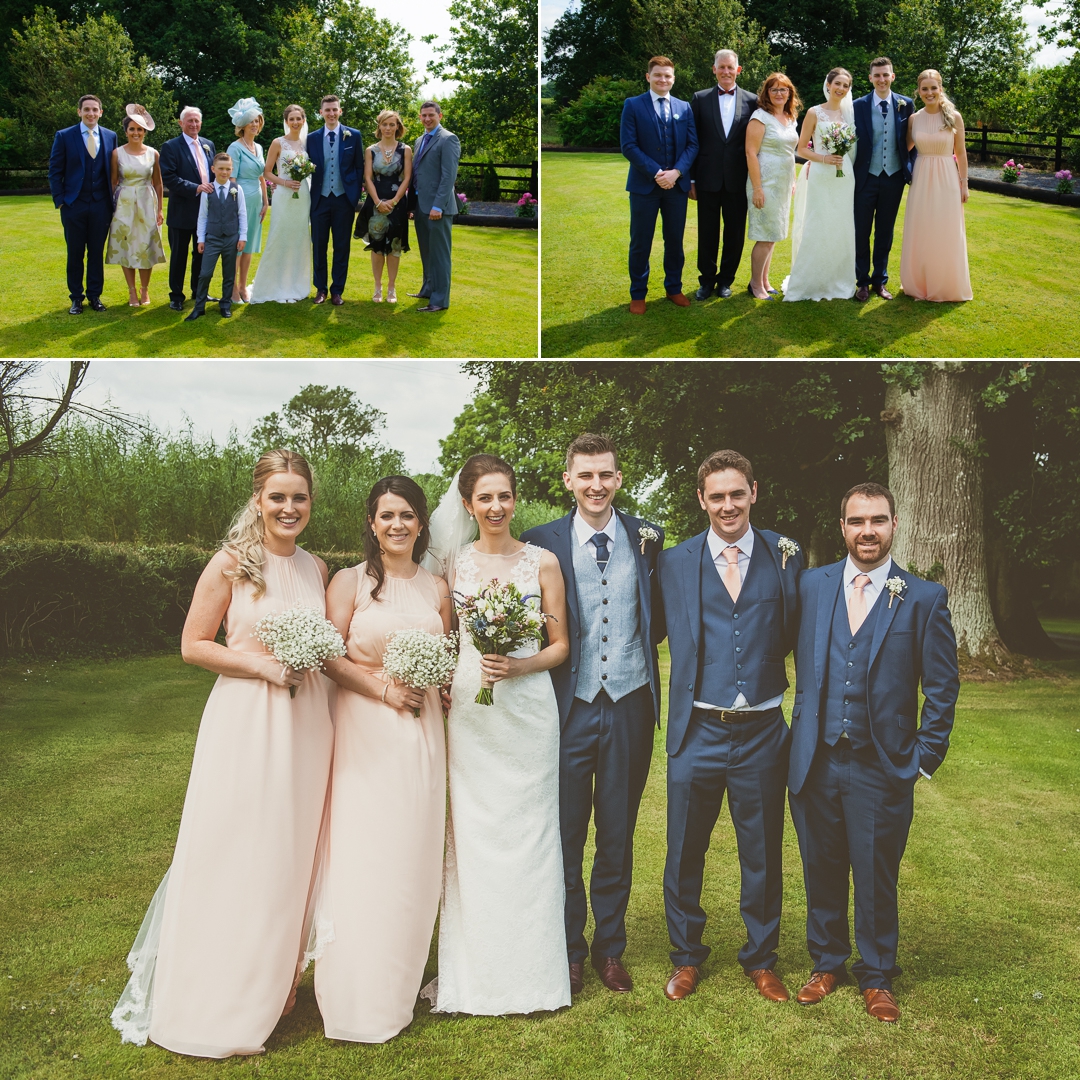 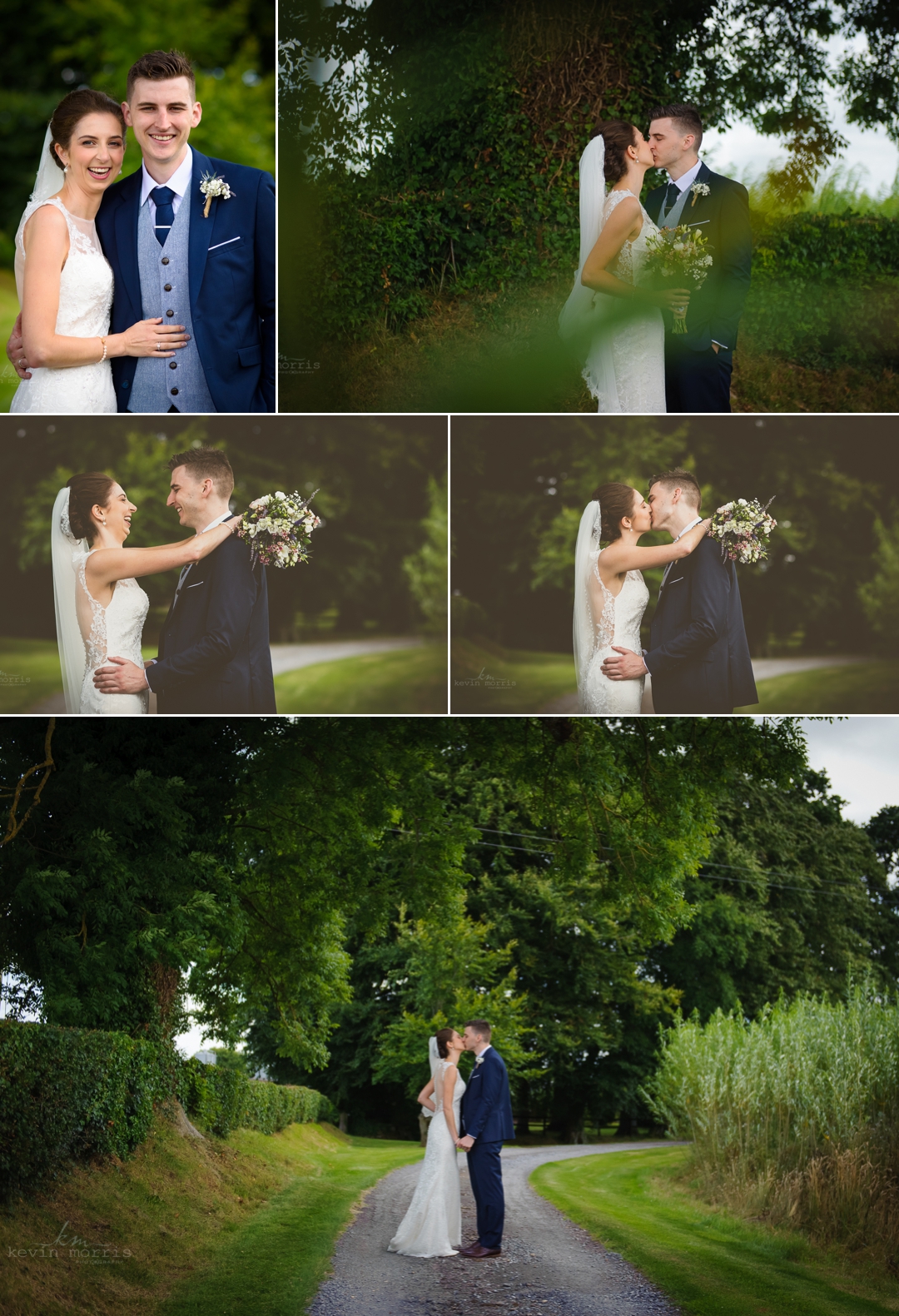 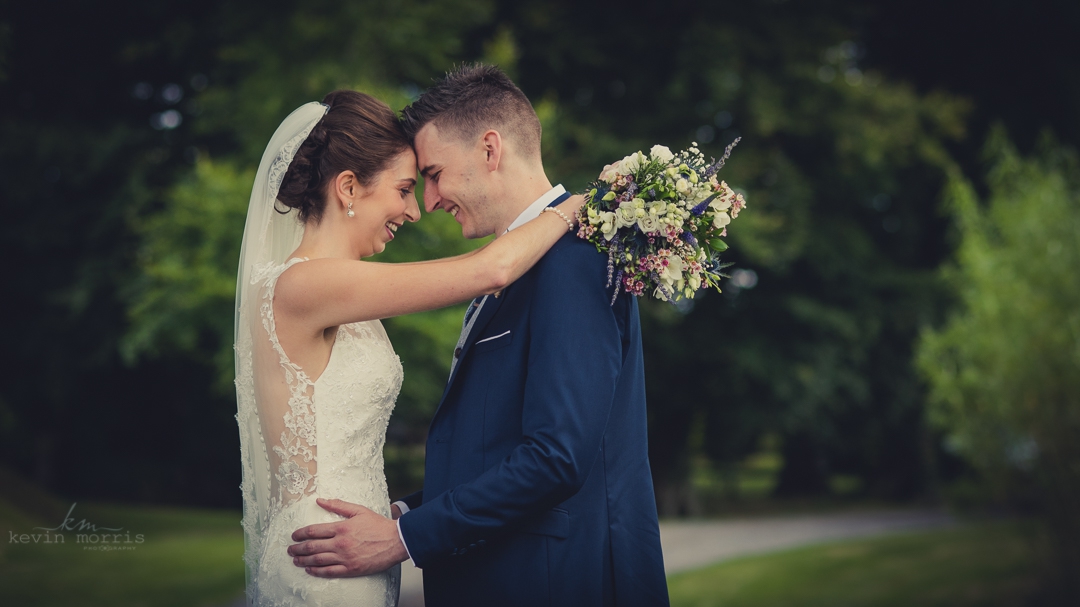 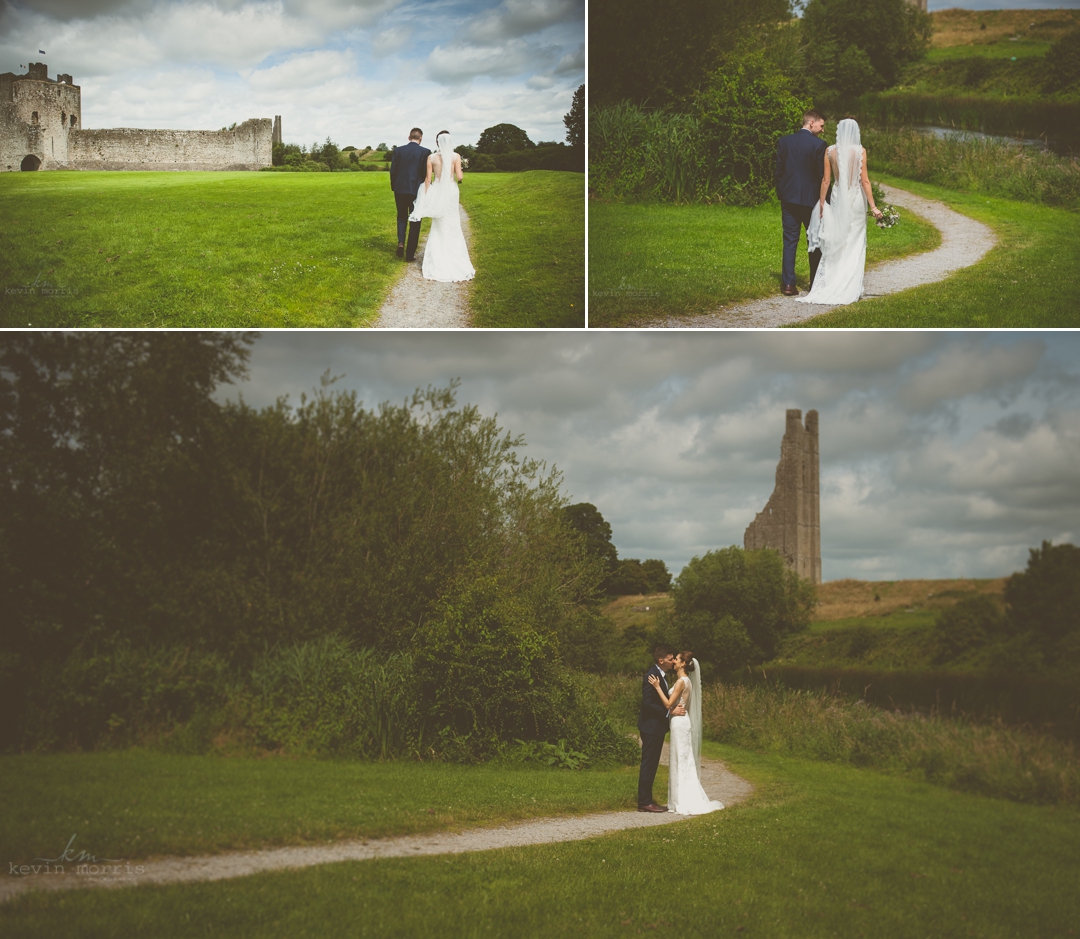 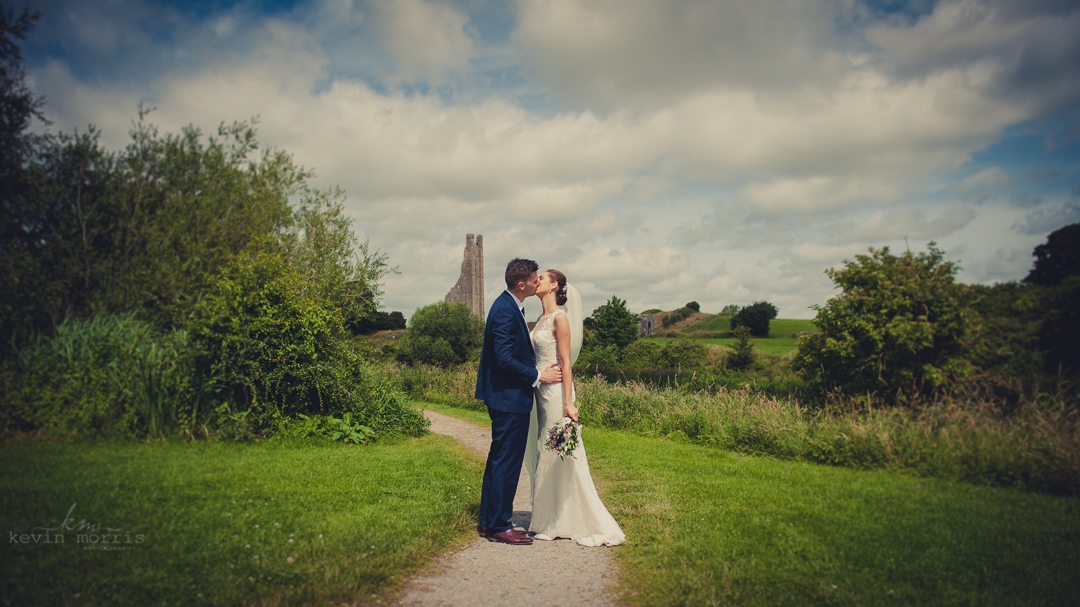 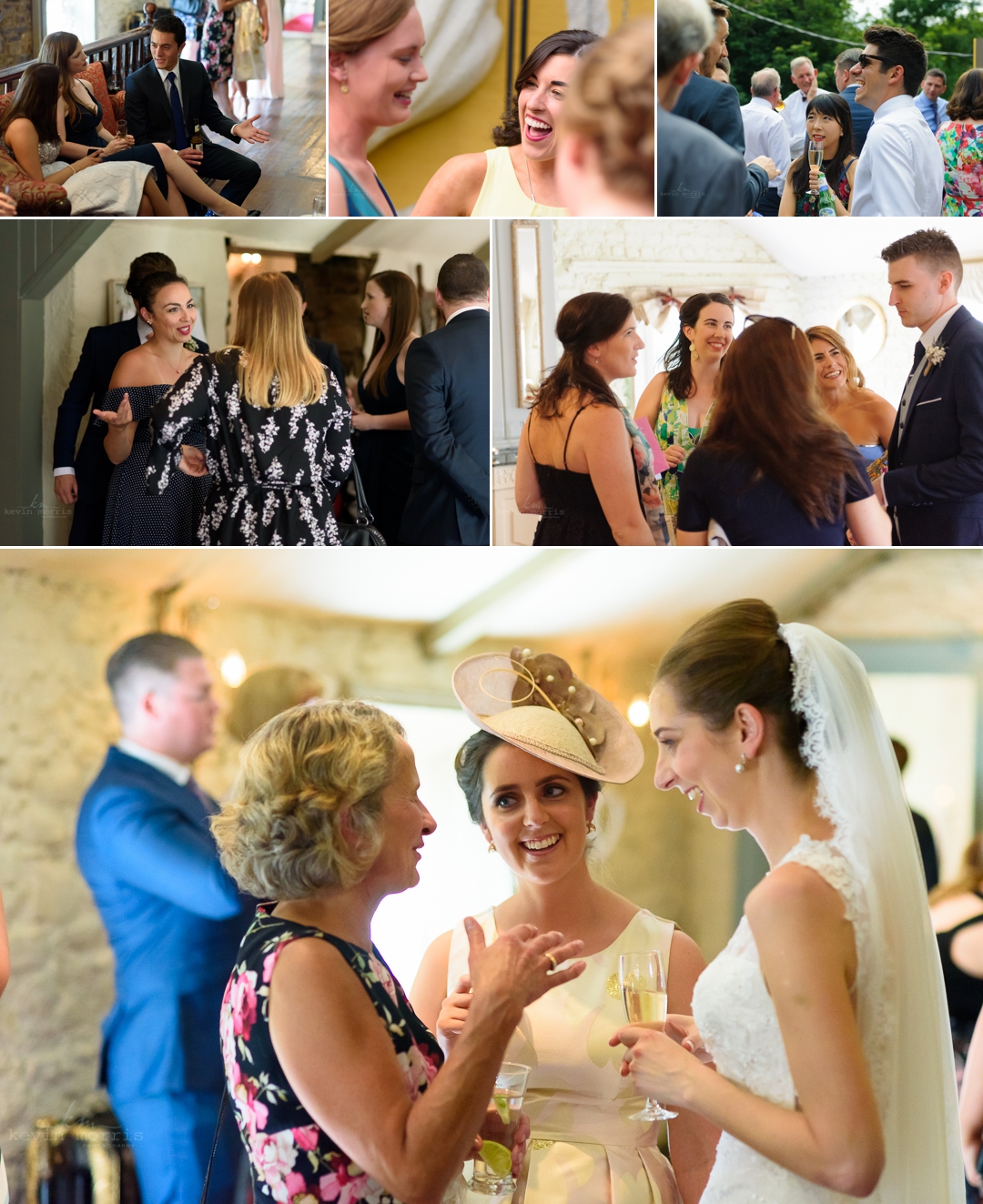 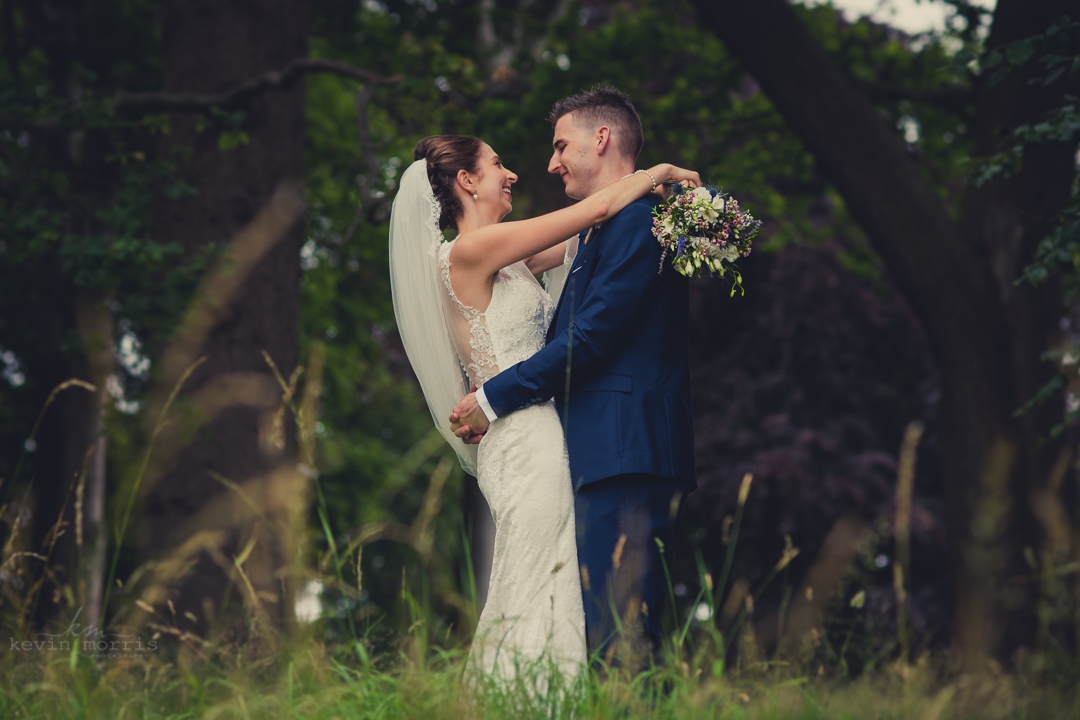 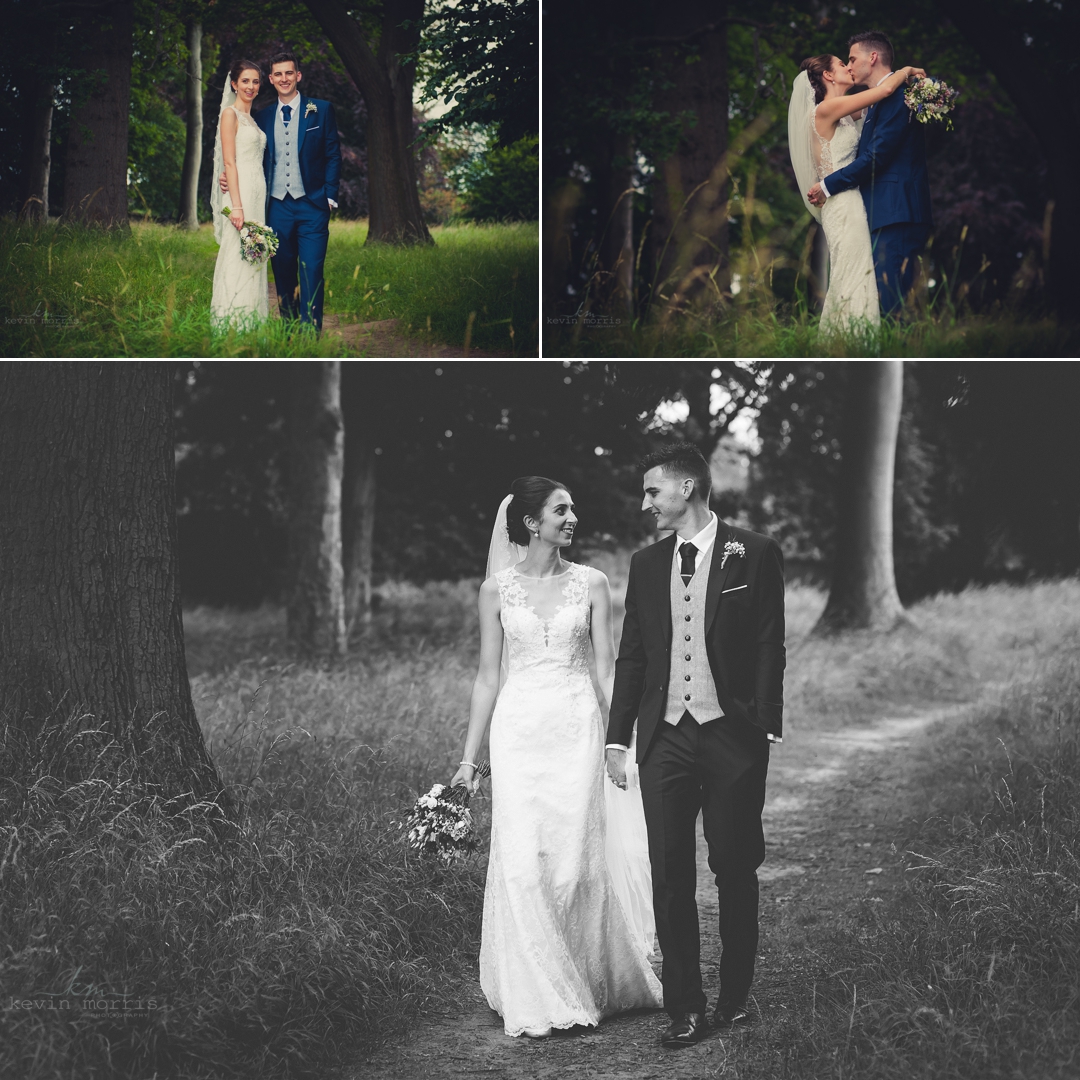 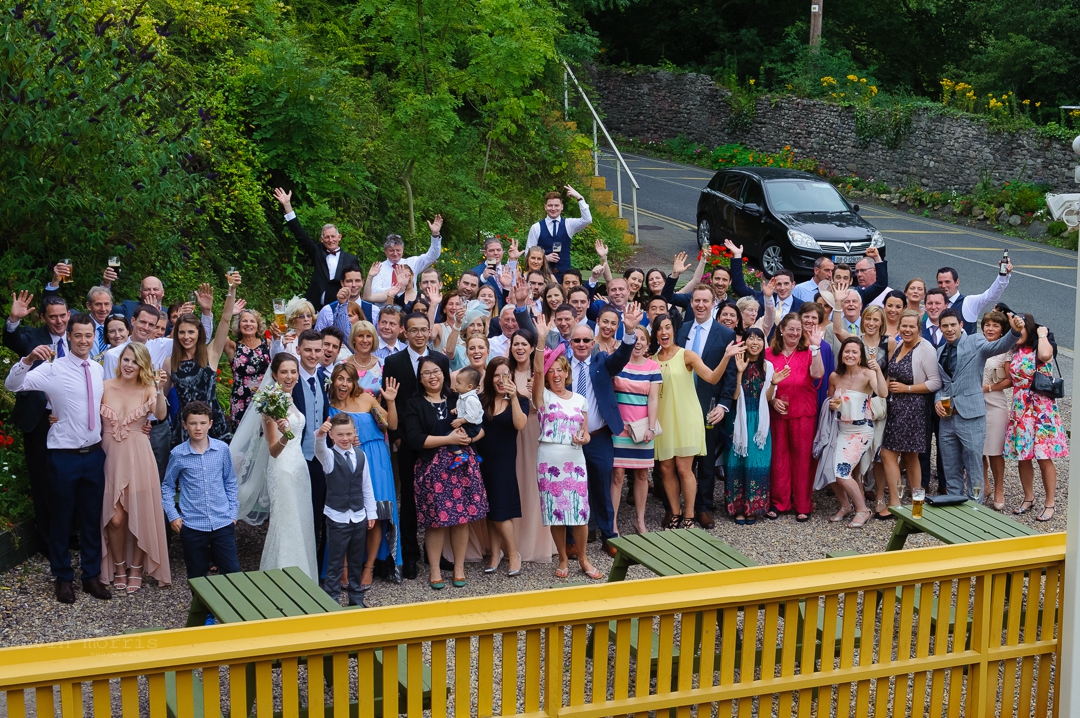 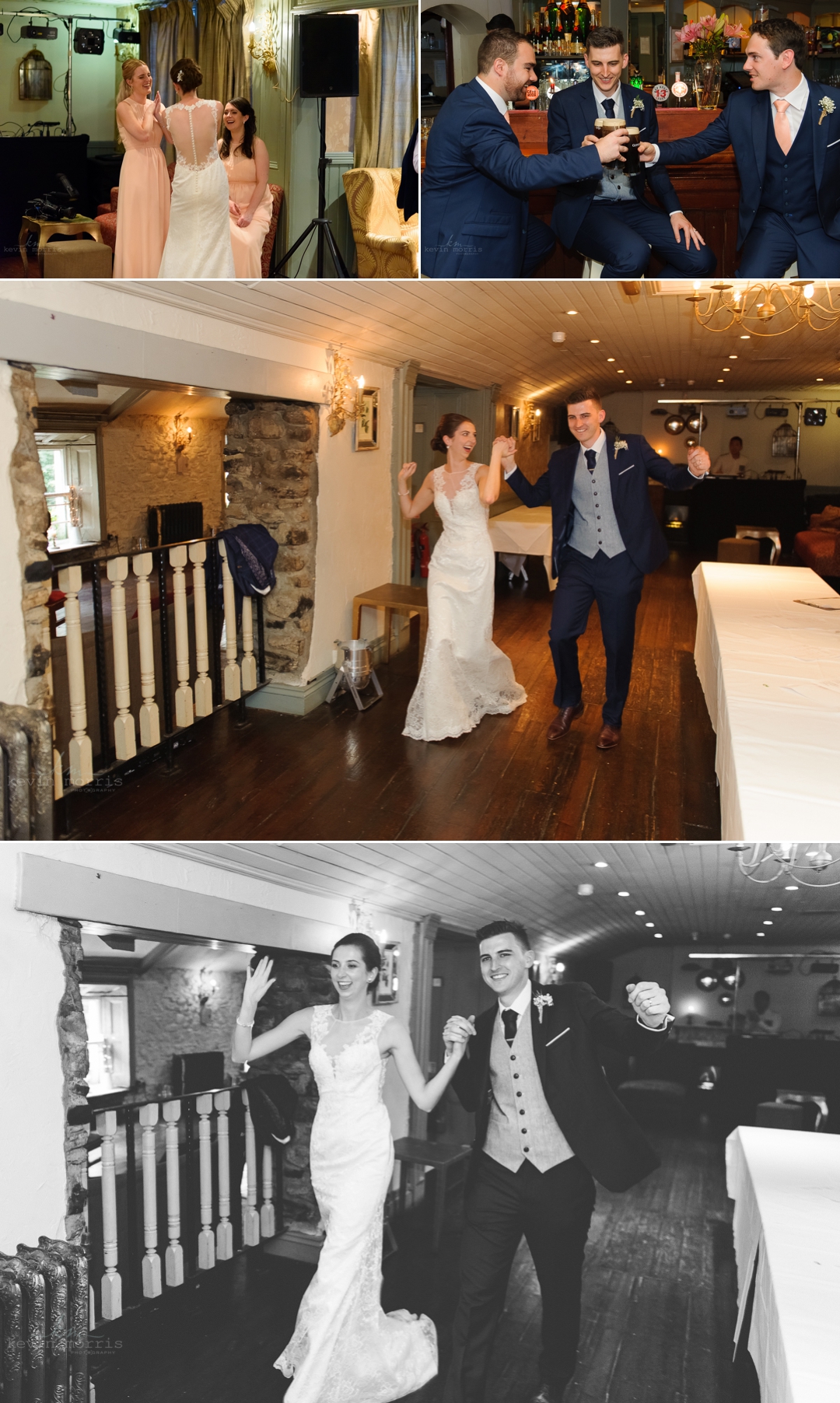 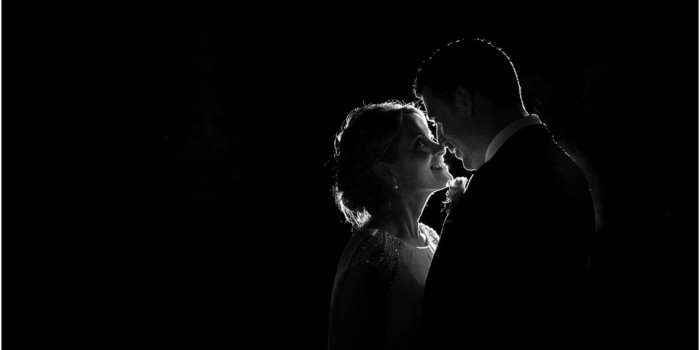