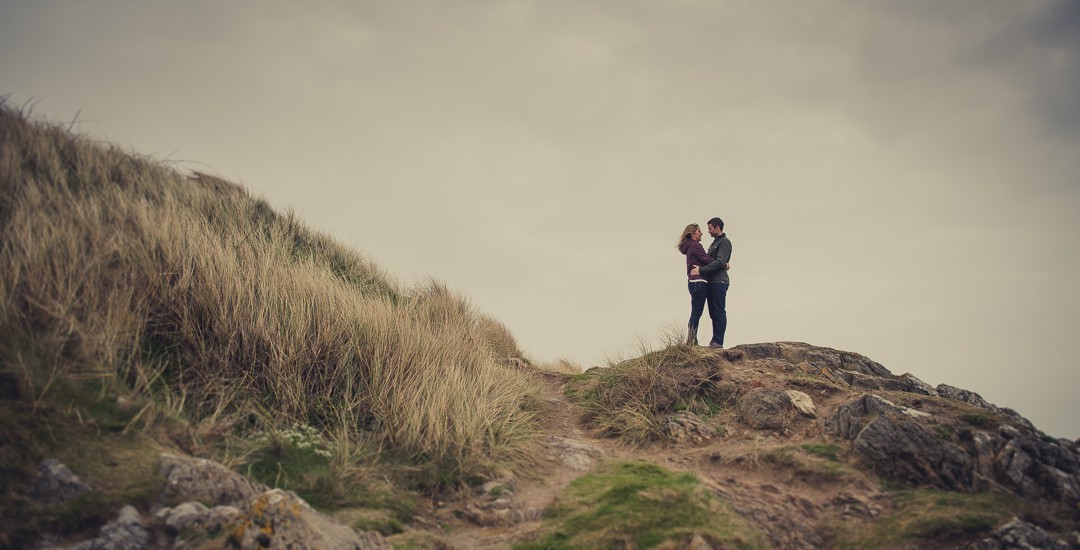 It’s becoming more & more popular these days to have either an engagement or a pre-wedding shoot. It’s actually a great idea for both the couple and the photographer. Firstly, it gets the couple used to being relaxed in front of the camera, they get used to the photographers style and it also builds up a nice rapport between everyone which should feed over in the photos on the big day itself. It also gets the photographer used to the couple, not everyone is relaxed with public displays of affection while some couples can’t keep their hands off each other !! Generally, it makes the bride and groom photos on the day that bit easier, everyone knows what to expect and stress levels are usually non-existent. It also has the added bonus of some lovely shots of the couple which can be used perhaps on invitations, for some of the decoration on the day or maybe in a signature frame where guests sign around a favourite image from the shoot. All in all it’s a win win !! I am also so lucky with where I am based as we have a choice of parkland, woodland and expansive beaches to chose from. Martina & Steve dropped out the other morning for a few shots on the (very chilly) beach and it was a nice relaxing way to start to ease me into the wedding season. Prices for an engagement shoot start at €295 to include up to an hour of photography and all your images in full high resolution and non-watermarked. 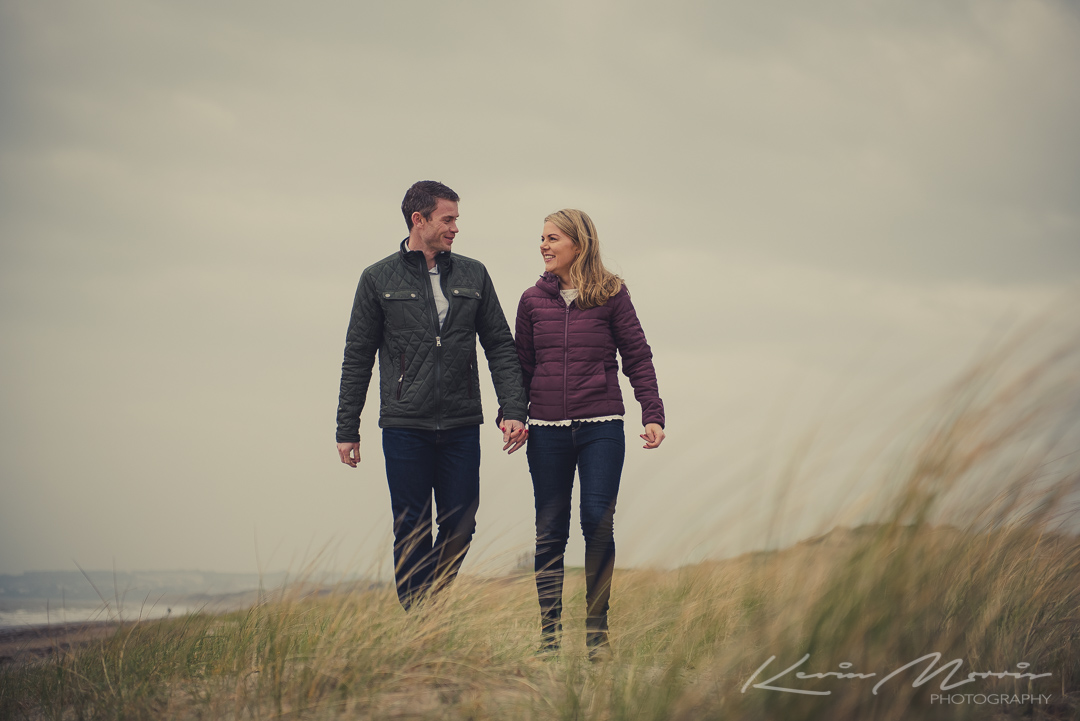 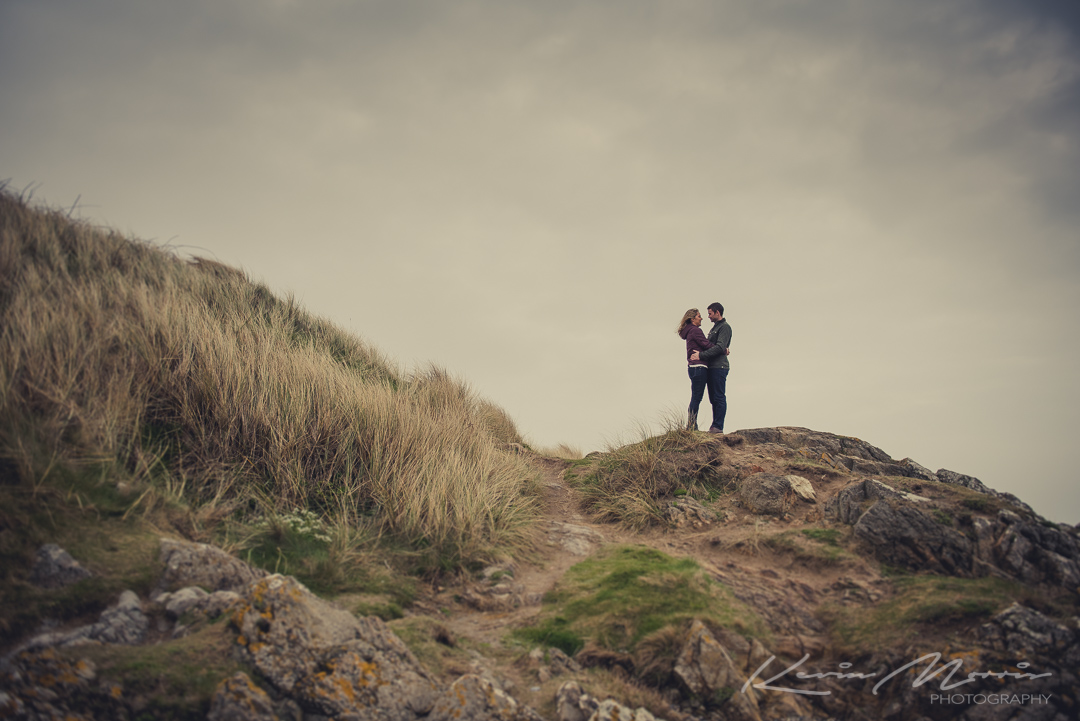 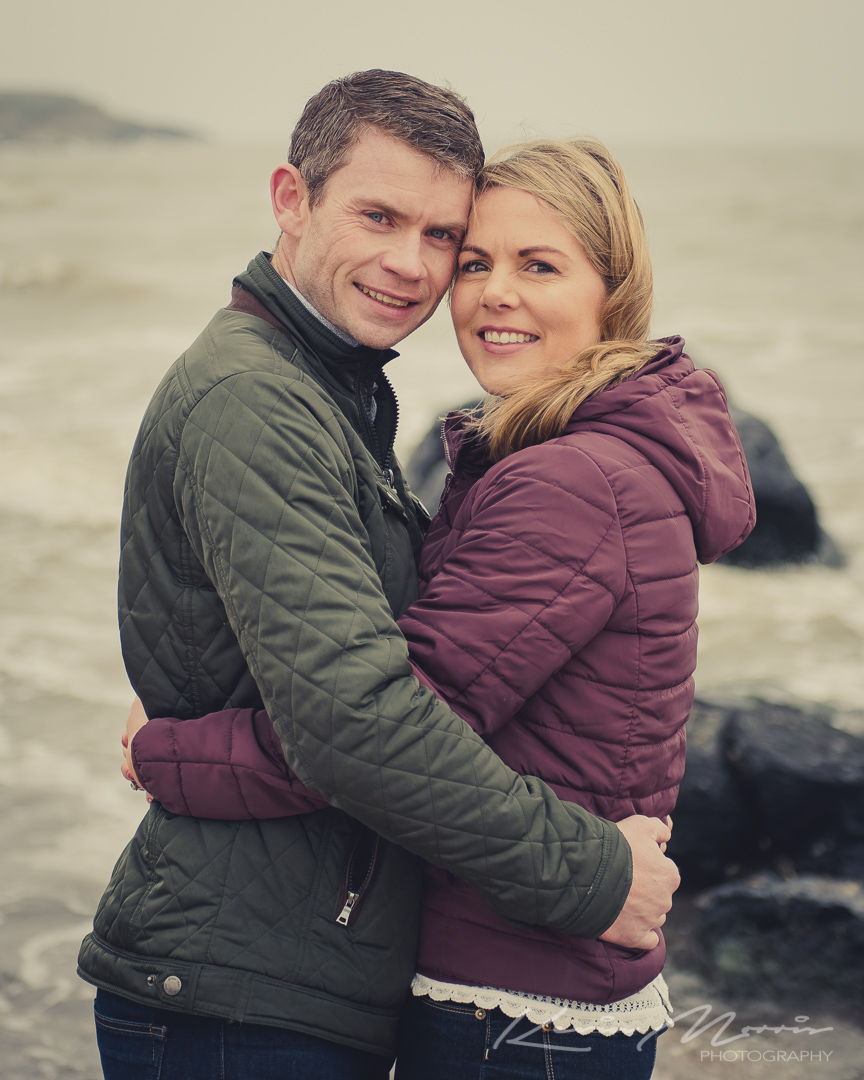 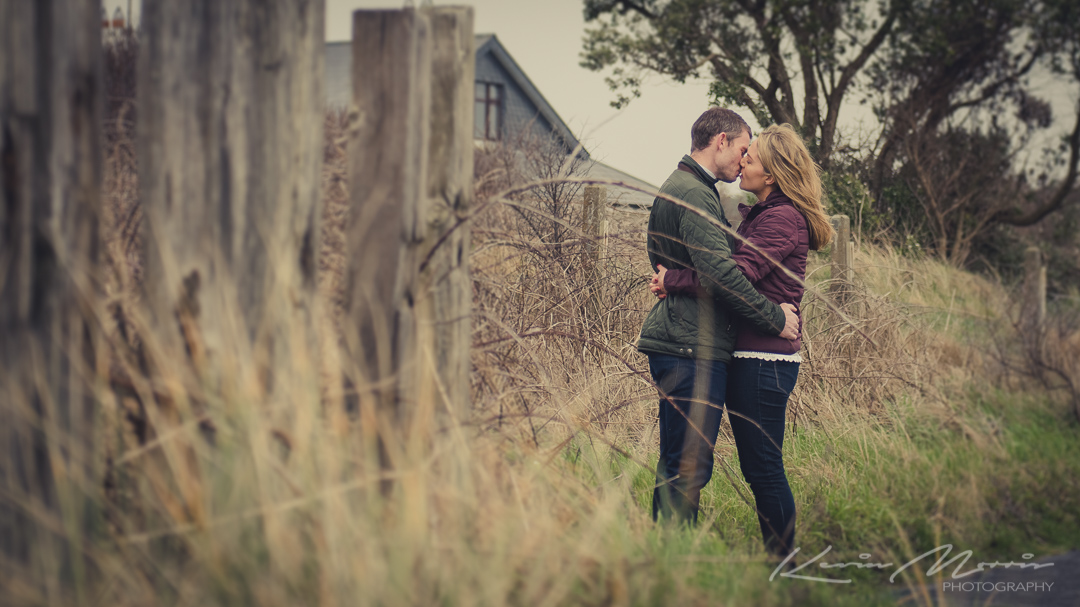 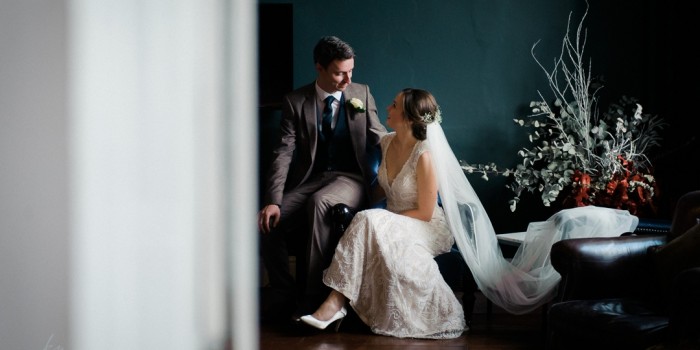 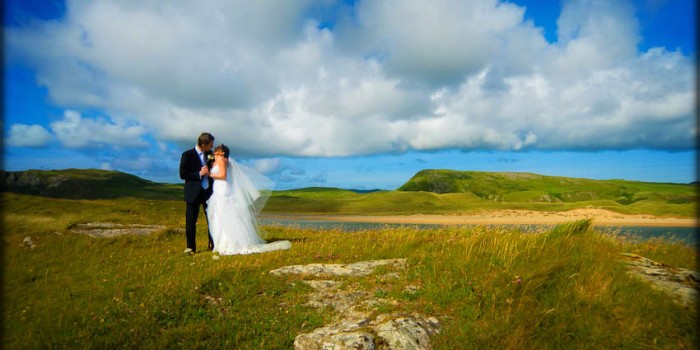 Blast from the past – Donegal wedding of Enika & Conor 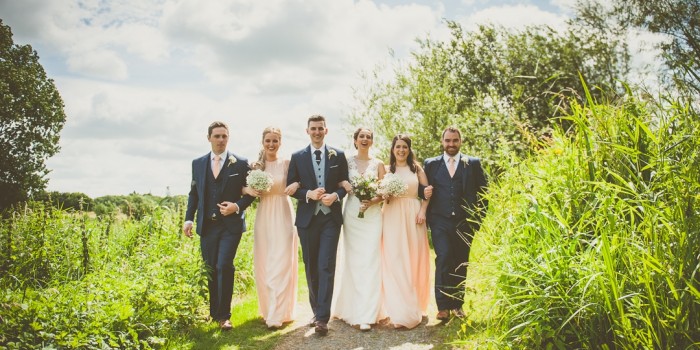