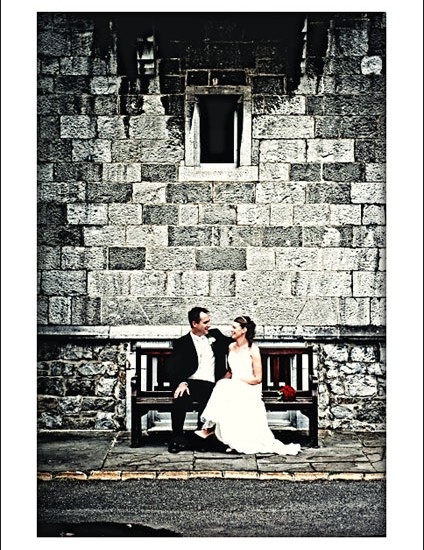 Durrow in County Laois had two major events going on yesterday 28th June. Not only was the National Scarecrow Competition in full swing, but there was great excitement in the Shorthall household as Noreen was getting hitched. Following a lovely ceremony in the RiverCourt Hotel in Kilkenny it was a short hop over the river to Kilkenny Castle for a few shots where Noreen proved very popular with a group of Spanish tourists, some of whom asked for photos with her !. The weather behaved itself (despite downpours in the morning), and, when I was leaving, Noreen & Stoney (Anthony) were gearing up for what looked like was going to be a late night ! Out of my last five weddings, I have had one couple from Singapore, one from Australia & Noreen & Stoney will be heading home to Hong Kong shortly. If only I was asked to hand deliver the photos !!!

I have a few draft photos below, and, if you know the couple, why not leave them a message as they will be checking in from time to time. 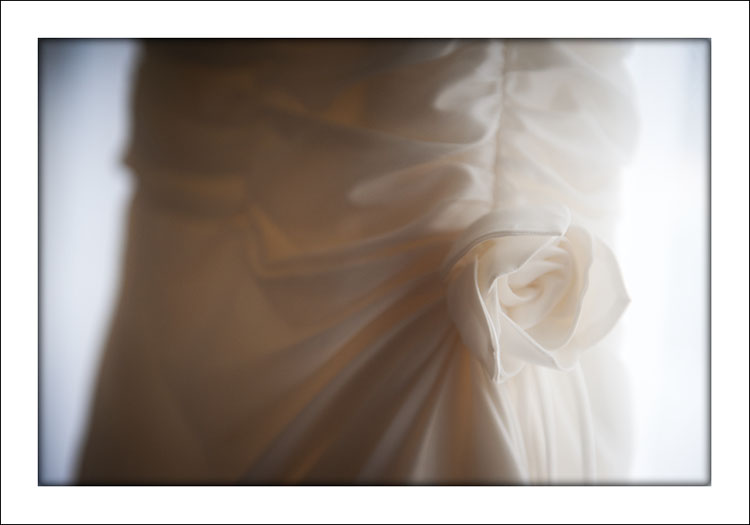 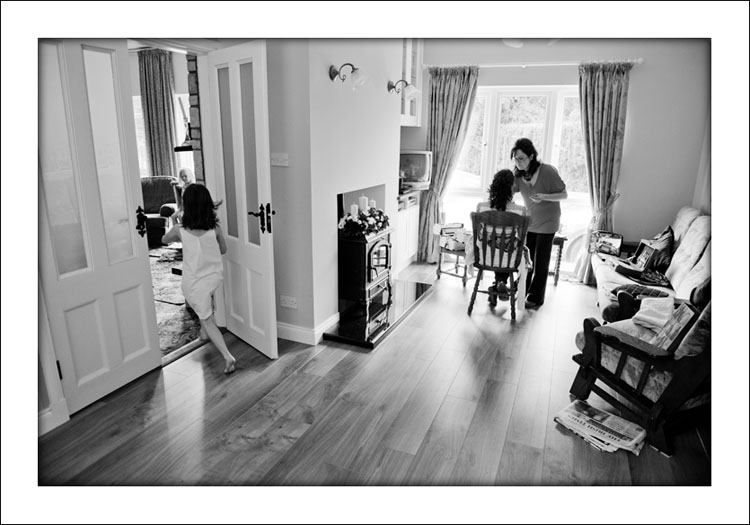 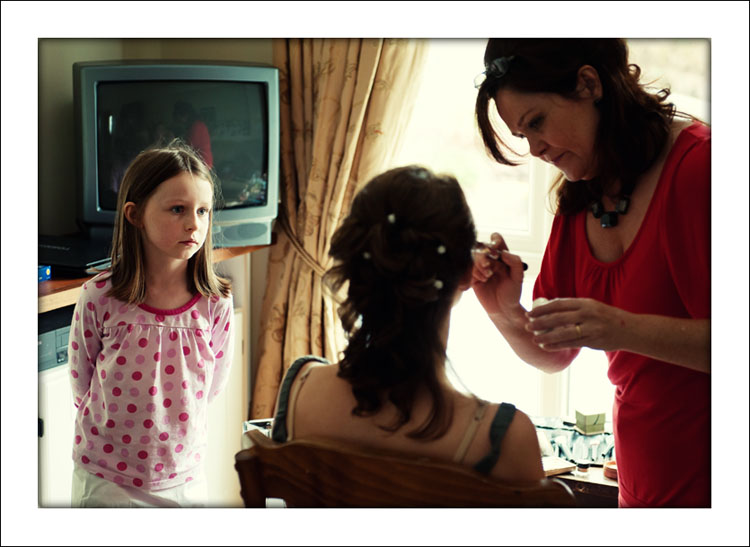 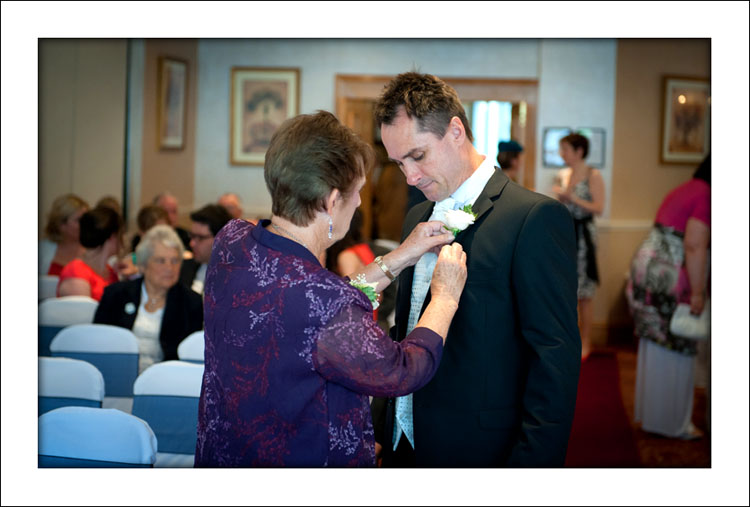 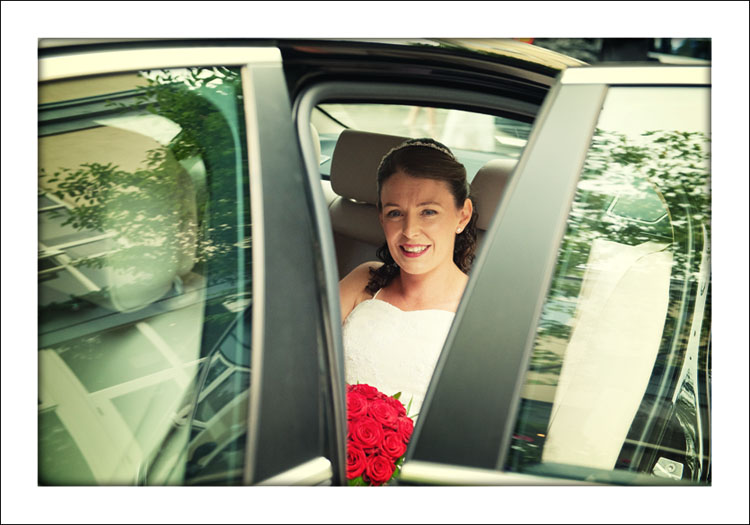 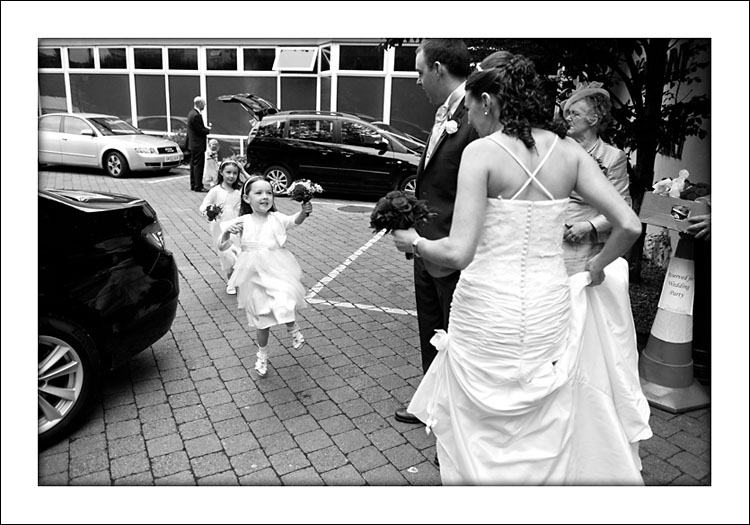 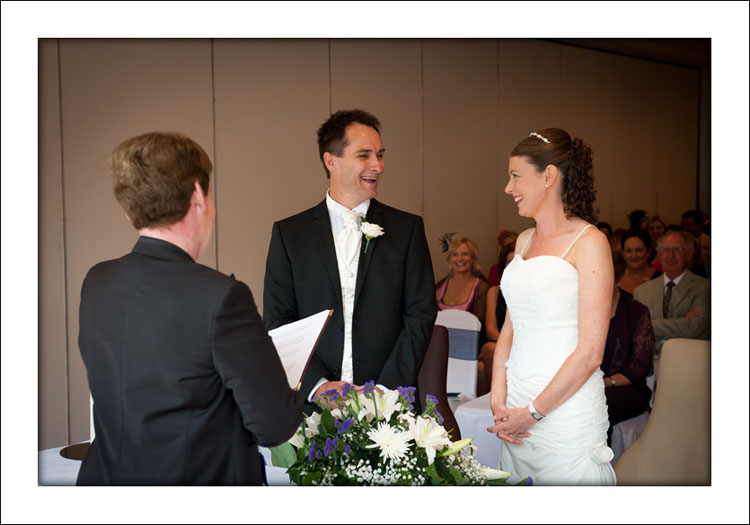 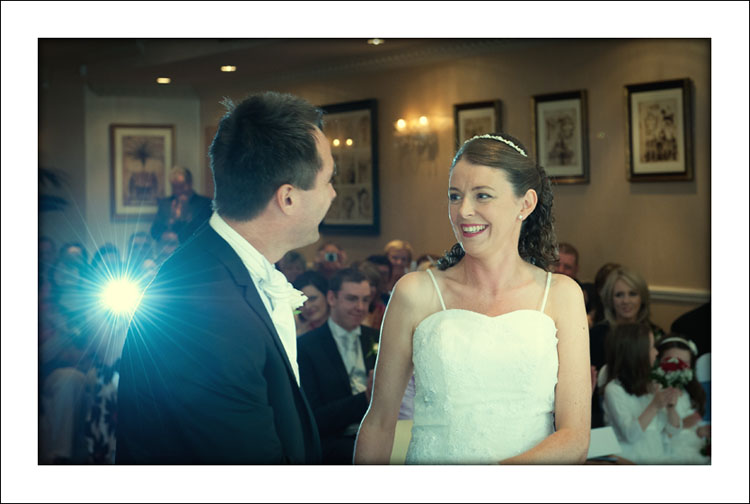 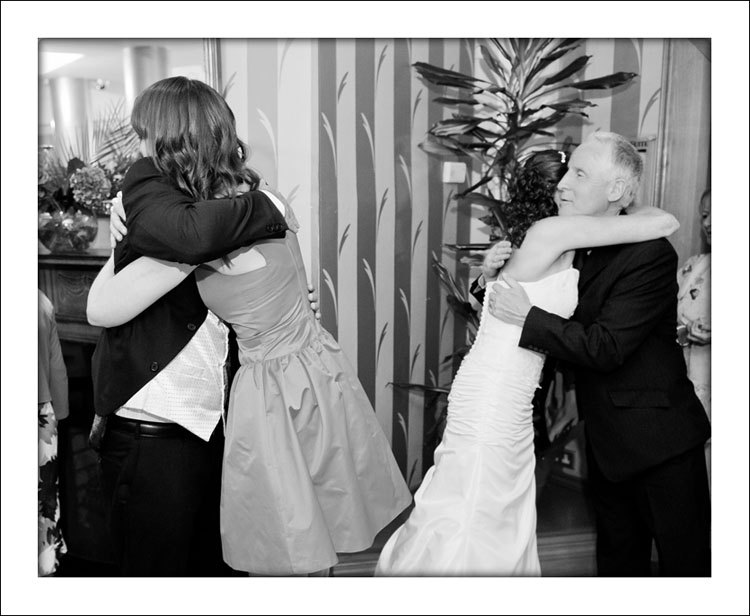 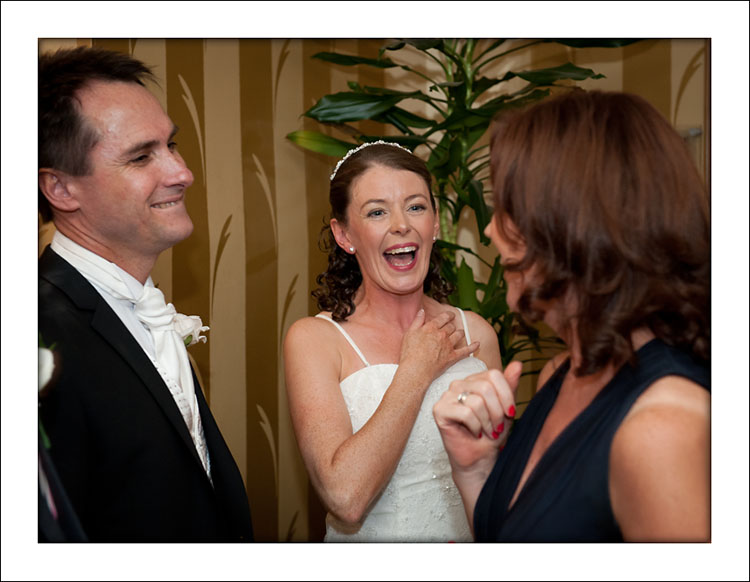 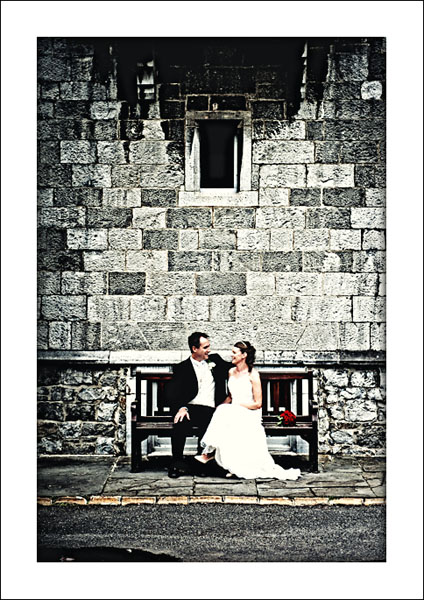 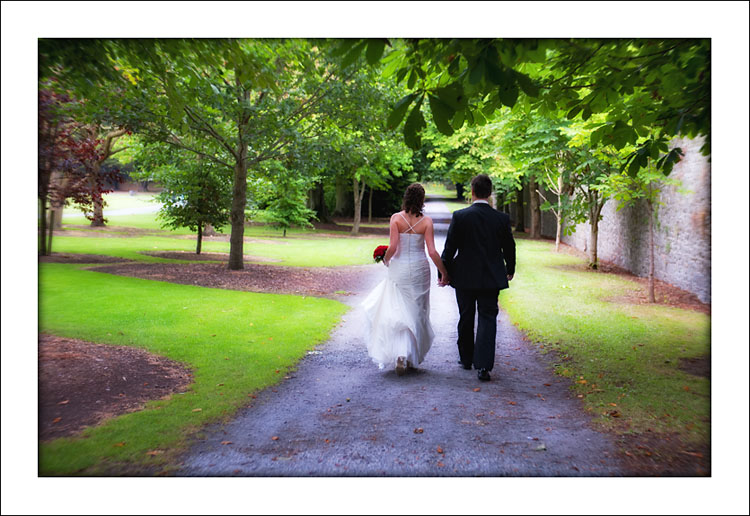 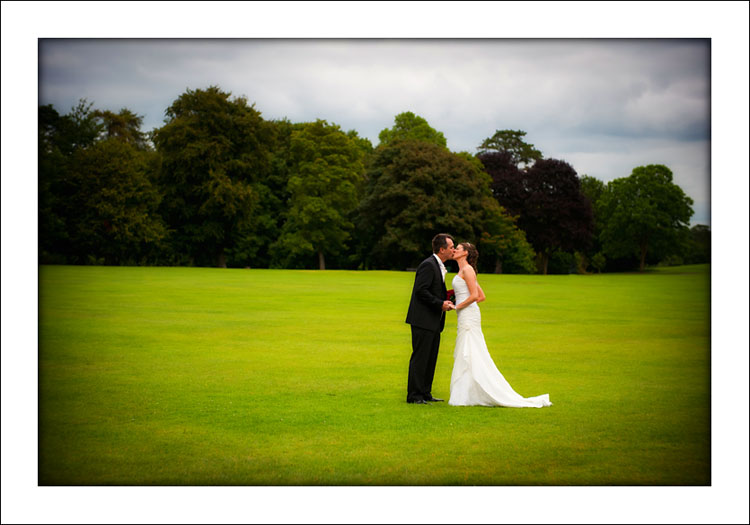 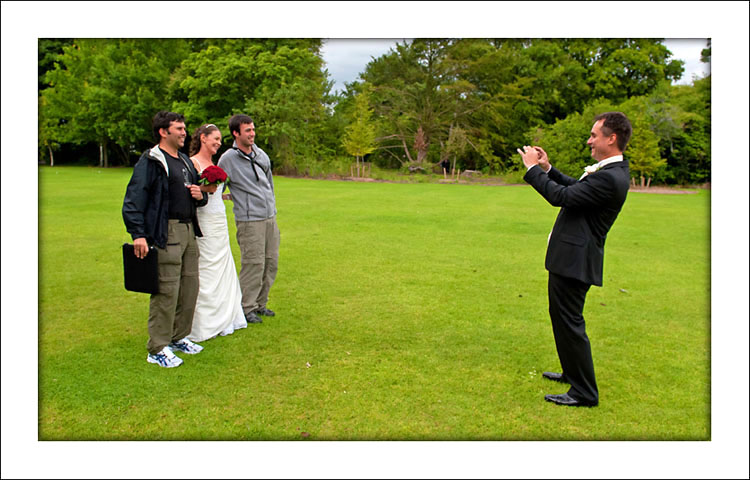 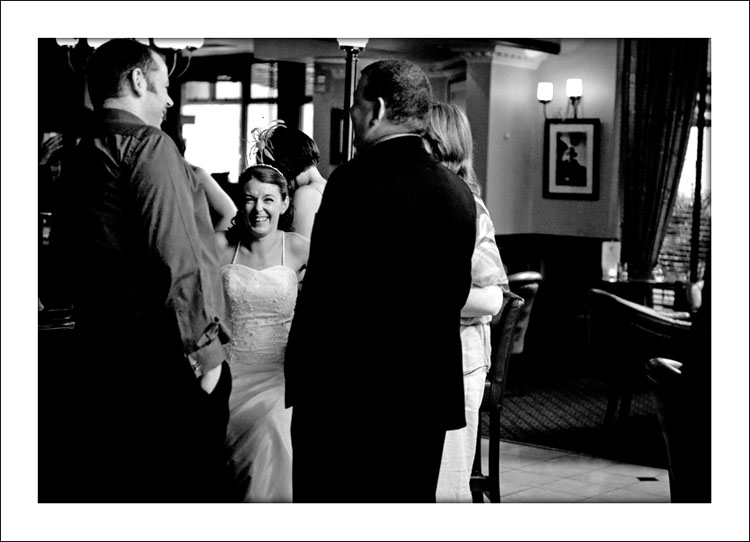 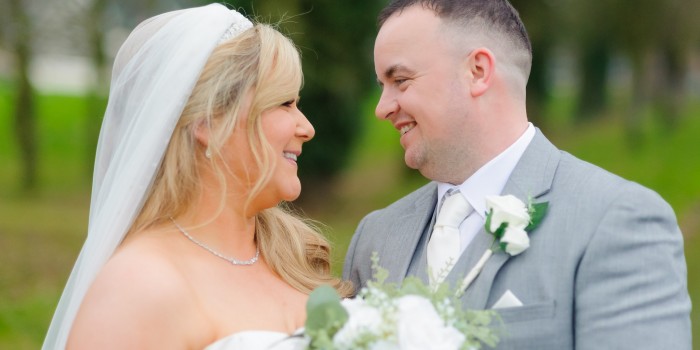 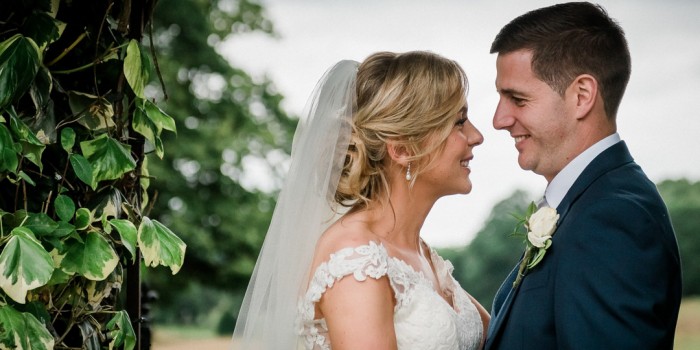 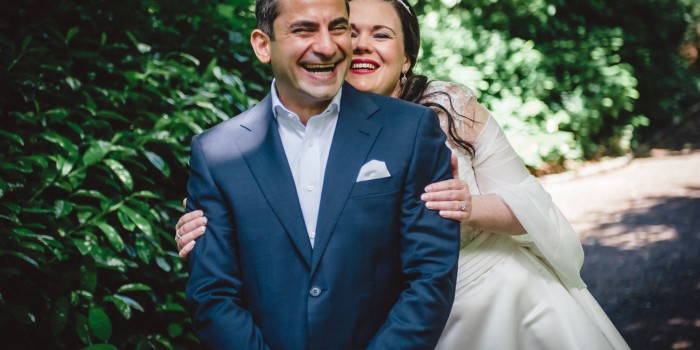