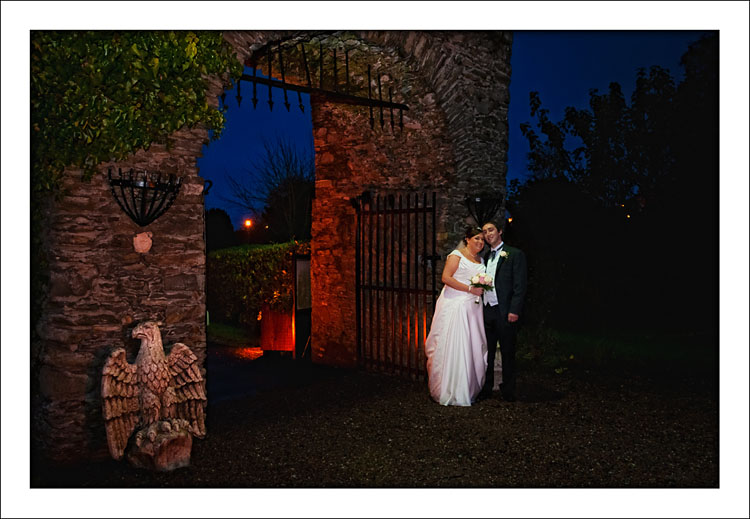 Monday 31st saw me heading up the coast to Balbriggan for the wedding of Catriona & Chris. It was also a case of meeting up with old acquaintances as I knew the celebrant, Fr Eugene, from my days in the folk group in Rialto (25 years ago !!), I also teamed up with videographer Cyril Fox for the first time in nearly three years, and I met Marie & Mattie, a couple whose wedding I photographed last year.

The girls were so calm & collected when I arrived (and looked stunning thanks to the Powder Room Girls), and despite the constant threat of bad weather, I had a feeling that the day would be a great one, or, as Chris would say – 100%.

Sure enough, after the lovely ceremony in Balscadden Church, the heavens opened. We had to leg it to the cars (thanks to Cyril Fox for sharing a brolley!) and it was off to Darver Castle. I was blown away by the venue & staff, nothing was too much for them (apart from stopping the rain !). Due to the bad weather we didn’t get a chance for photos in the grounds but we did have a nice spot indoors. After a short while  the kitchen in Darver was hopping to the sounds of Tropical Storm which went on till mealtime.

After the meal & speeches there was a special treat, not only to celebrate the wedding, but also for Halloween, there was a huge & impressive fireworks display  in the castle grounds, after which the happy couple hit the floor for the first dance.

All in all it was a great day, the one problem I had was that I normally put around 12-15 shots into the blog, and I had a terrible time cutting down on pics for this one, I went a bit over my limit but  I hope I have managed to capture some of the atmosphere below, and, if you happen to know the couple feel free to leave a message for them as they will be checking in on a regular basis. (just click on any photo for a slightly larger version). 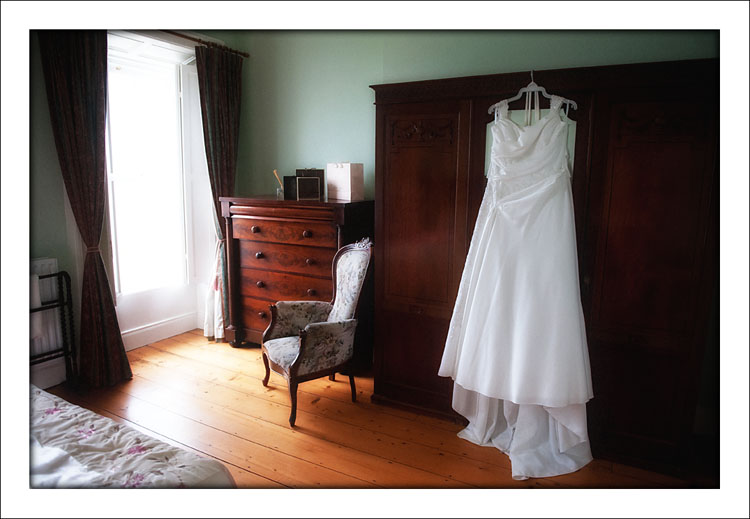 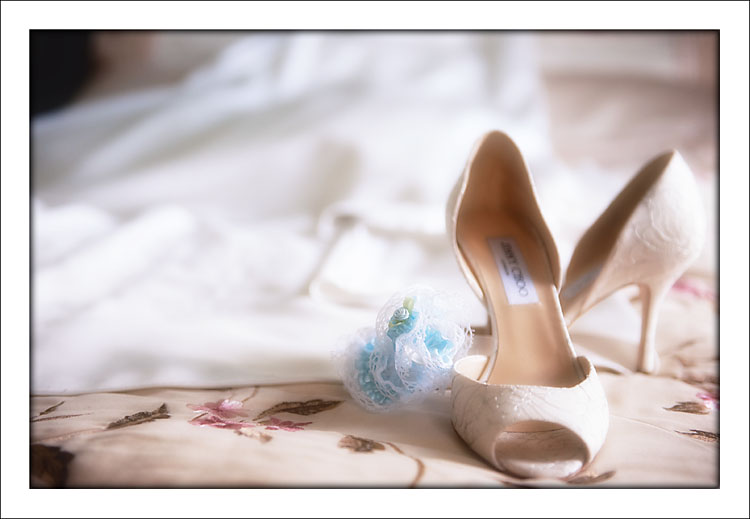 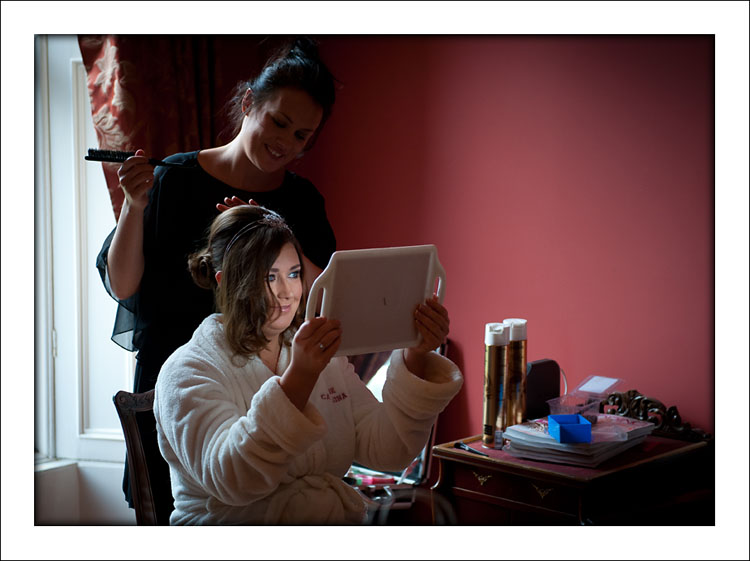 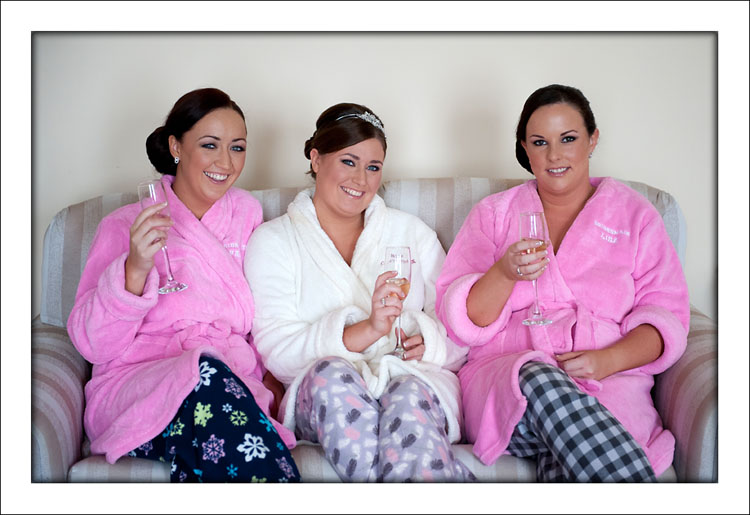 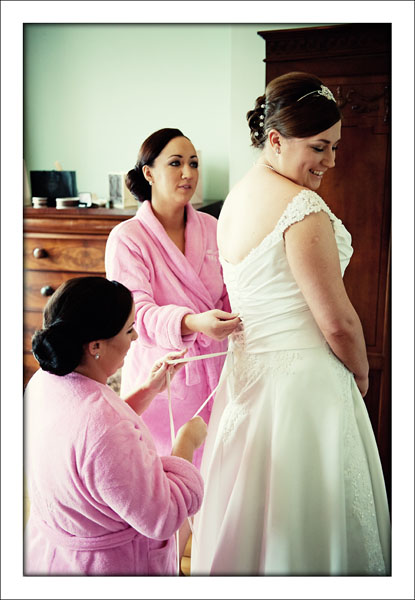 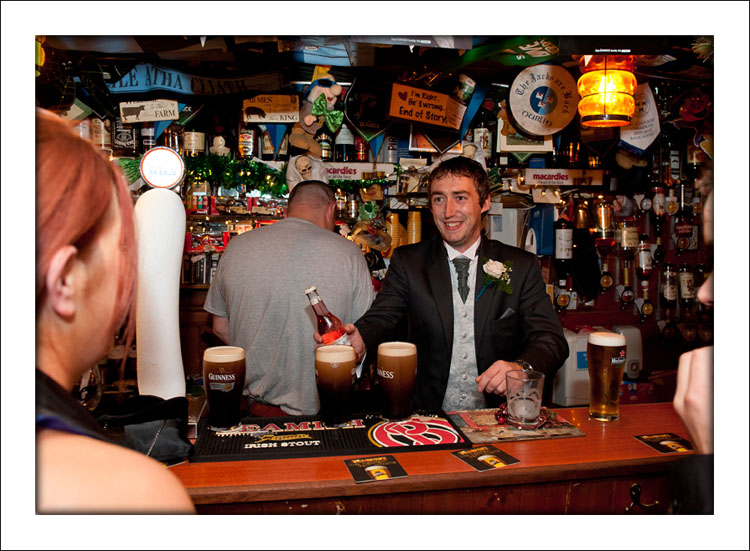 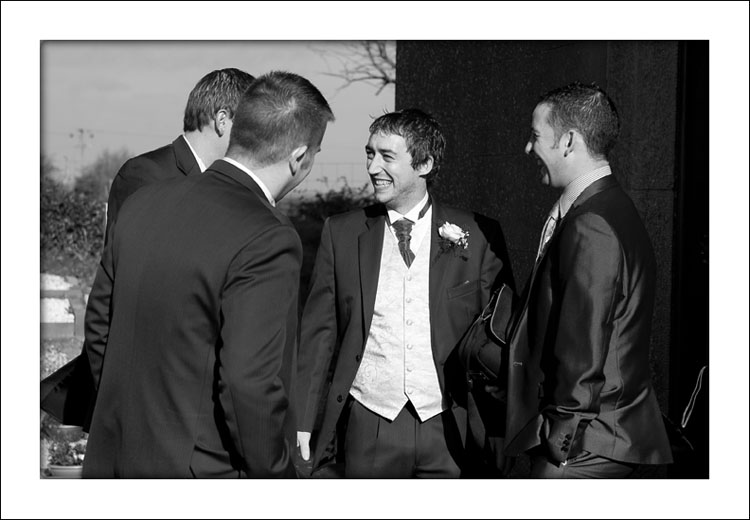 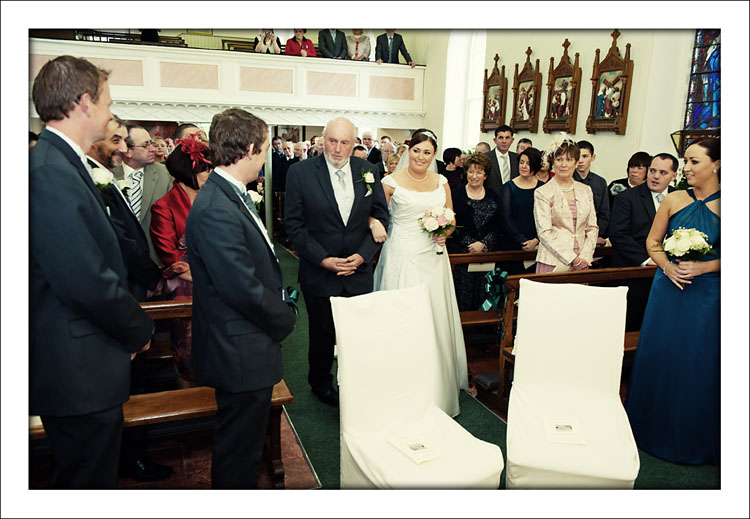 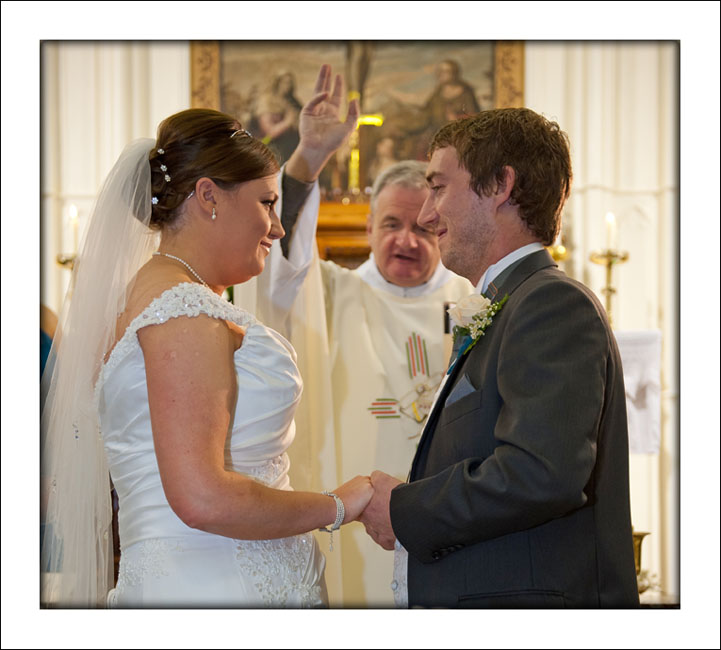 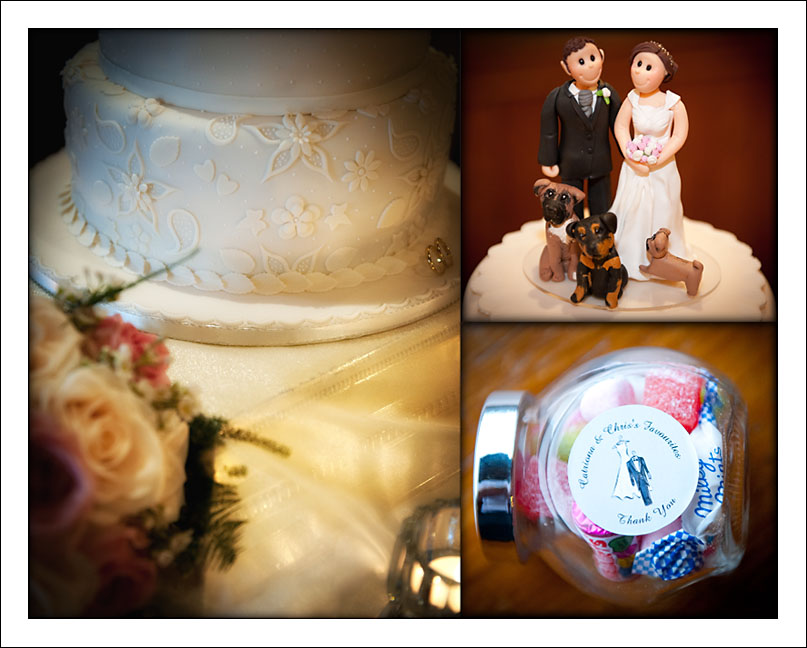 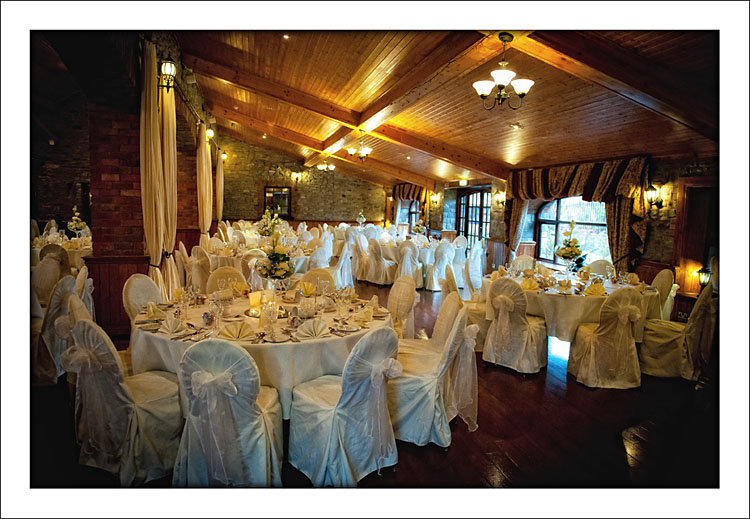 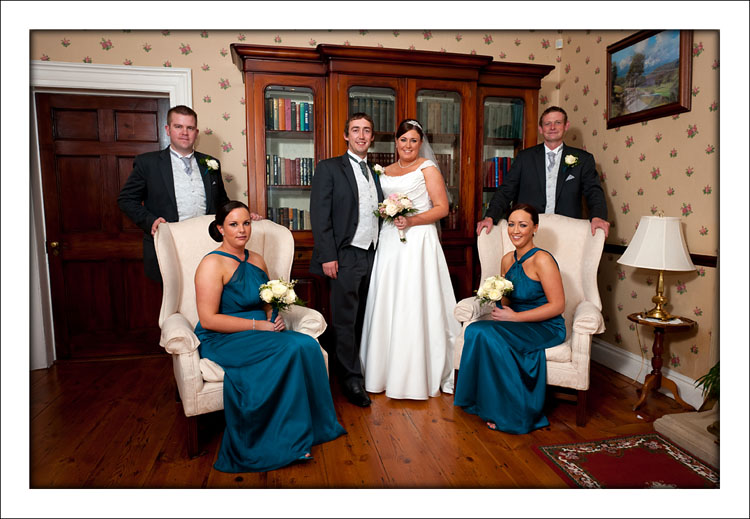 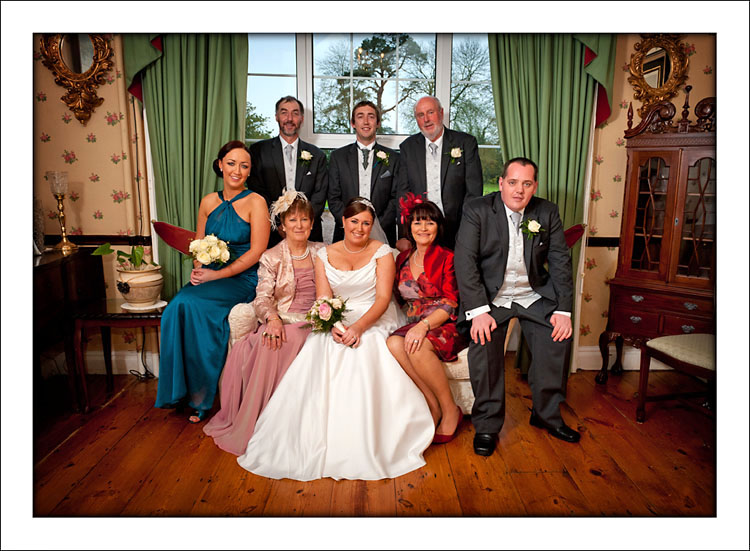 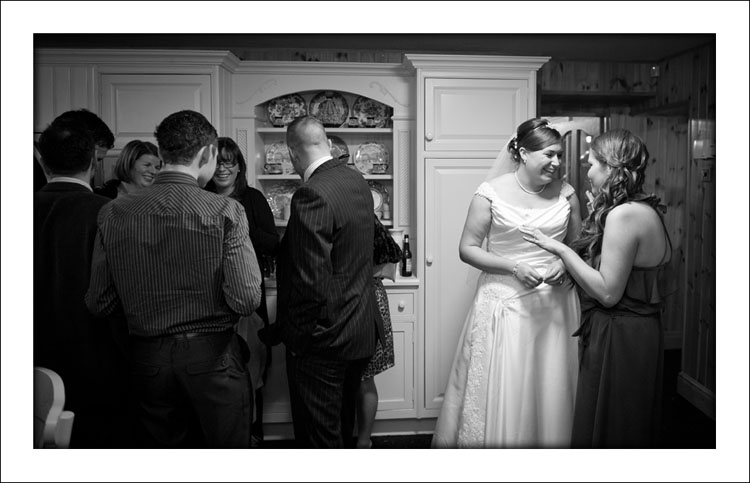 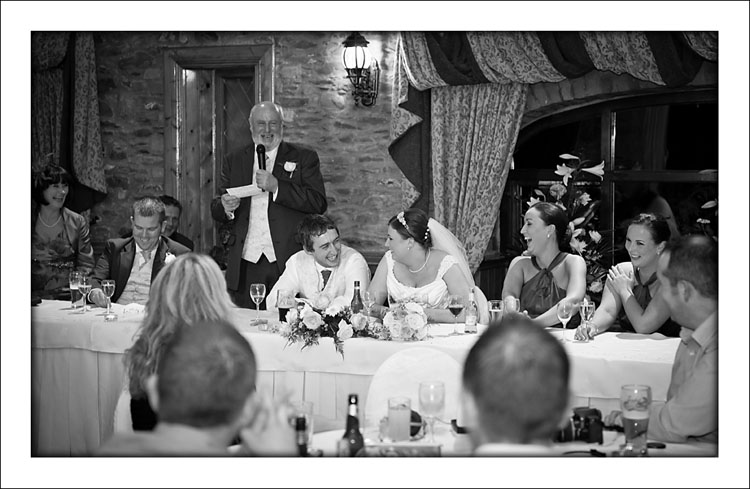 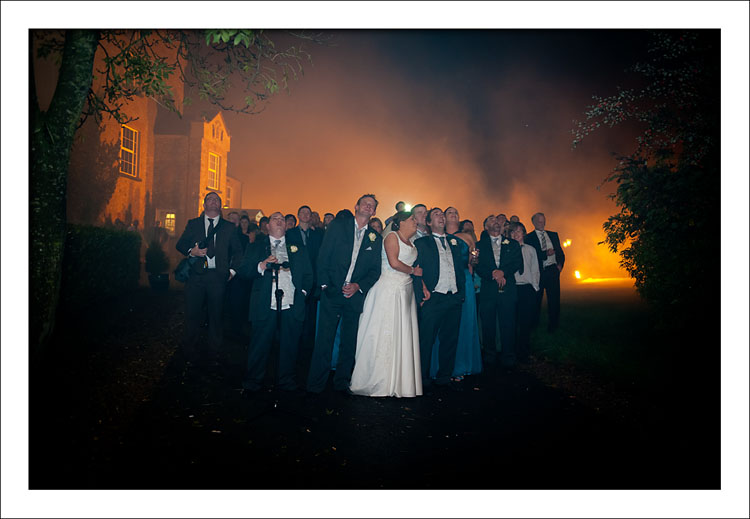 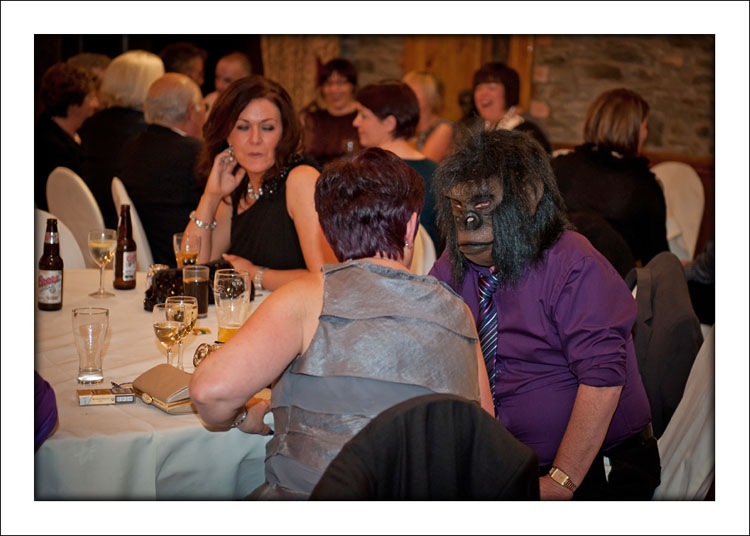 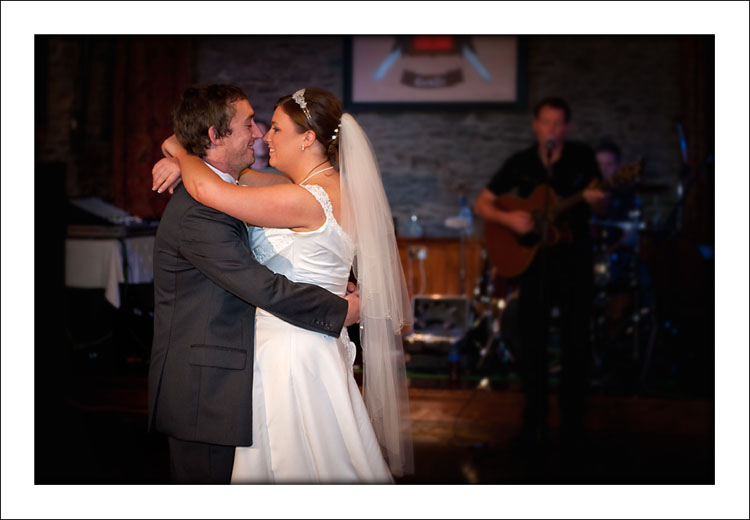 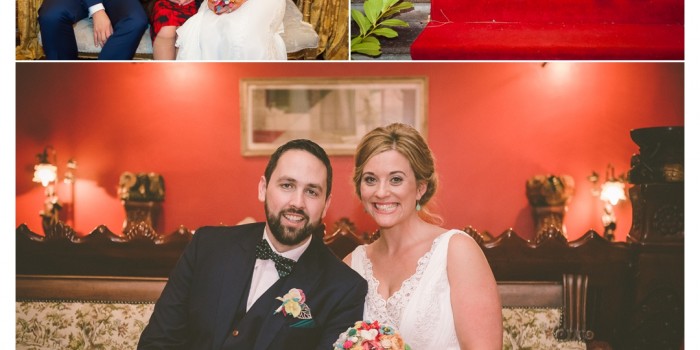 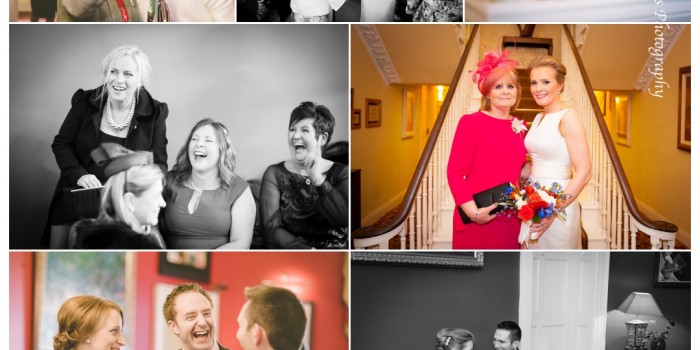 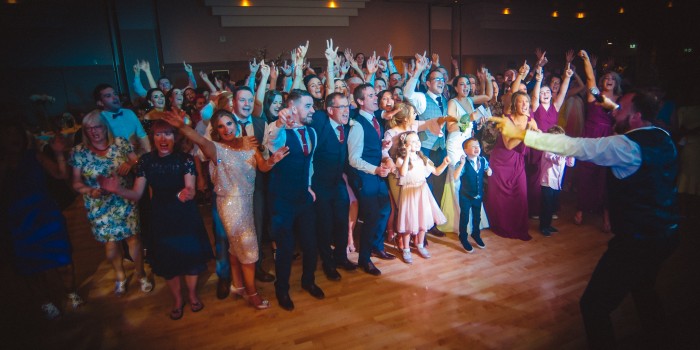